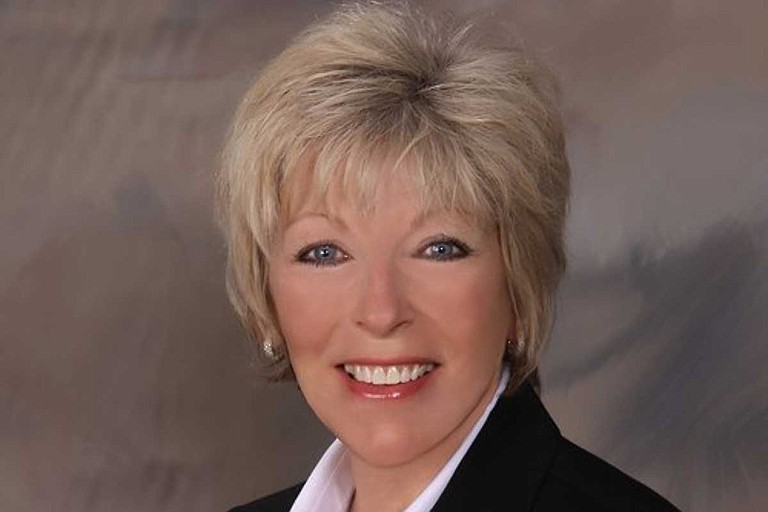 Starkville Mayor Lynn Spruill said some residents have asked her about facial recognition software for the cameras. She also said the cameras will not be used to issue traffic tickets because that practice is banned by state law. Photo courtesy lynnspruill.com

STARKVILLE, Miss. (AP) — Some cities in Mississippi are putting up cameras that let police remotely watch what's happening on the streets.

Starkville and Greenville are among the places installing eyes in the sky.

The cameras in Starkville do not include facial recognition software, the Starkville Daily News reported. Mayor Lynn Spruill said some residents have asked her about that. She also said the cameras will not be used to issue traffic tickets because that practice is banned by state law.

"I think these things should be a comfort to people, with events and people coming to town, this is an opportunity to stay on top of things," Spruill said, emphasizing the use of the cameras for large downtown events and for insurance claims with wrecks.

Starkville Police Department spokesman Sgt. Brandon Lovelady said the blue and red flashing lights on the cameras serve as a deterrent to crime.

In Greenville, city officials have approved a test run of a product called SkyCop Security Cameras. The Delta Democrat-Times reported minutes from a City Council meeting say the cameras have audio and video that can "help track perpetrators" and identify "crime hot spots."

The camera company, Systems Technology Inc., is giving Greenville one month of free use of SkyCop. The camera typically costs about $6,000 with a lease-to-own option. Representatives said SkyCop is used in 12 states. Base units are equipped with two cameras but can house as many as eight. A camera can be installed with three straps to a pole in as little as 10 minutes and can be put onto mobile units.

Greenville Councilwoman Lurann Thomas said she noted many sky cameras during the Memphis in May festival in Memphis, Tennessee. She said she felt safer because they were there, and saw it help law enforcement officers find a vehicle involved in a hit-and-run by tracking a license plate.

Mayor Errick D. Simmons said the tool could help with festivals in Greenville.

Council members acknowledged the equipment would likely become target practice and questioned how expensive SkyCops are to repair. Company representatives said it depends on the extent of the damage, but most cameras are not a total loss and only a component needs to be replaced.

Starkville officials also said the sky cameras could be used during festivals or other gatherings.

"We decided when crowds come in town, that if I want to live view something during a special event, we can, but we can still go back and watch recordings," Lovelady said.