Mississippi Women Could Benefit Most from Lift on SNAP Ban 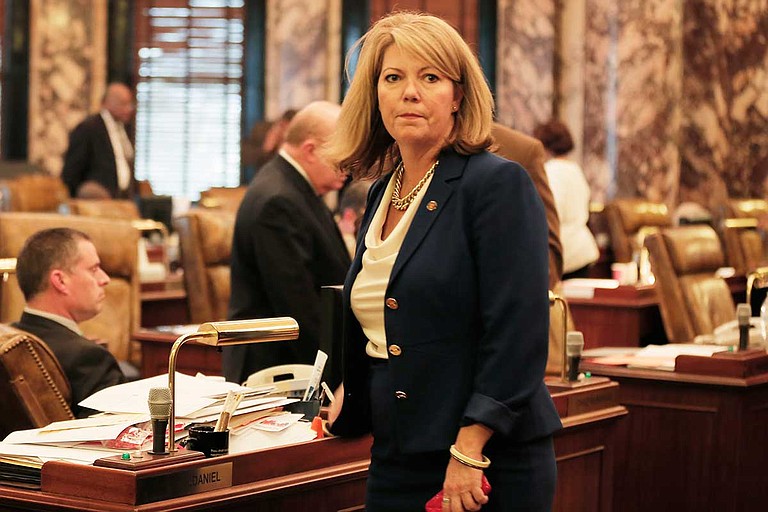 JACKSON — Mississippi women stand to gain the most now that the U.S. government will no longer be able to bar state residents with felony drug convictions from receiving federal food assistance through the Supplemental Nutrition Assistance Program, or SNAP.

Congress passed the ban in a 1996 welfare reform bill but offered states the option to opt out. The Mississippi Legislature opted out of those prohibitions in March, leaving them in place in just one state, South Carolina. West Virginia opted out of the ban earlier this year. The ban included the Temporary Assistance for Needy Families, or TANF, program.

The prohibitions disproportionately affect low,-income women and people of color, said Madeline Morcelle, a staff attorney at the Mississippi Center for Justice who focuses on food security issues. Women lead men when it comes to disqualifying felony drug convictions. On top of that, she said, women, especially single mothers, are most likely to experience hunger.

"We know that women overall access SNAP at higher rates because of that situation, so lifting the ban will secure access to those who were disproportionately in need," she said.

Morcelle pointed to "systemic" causes and "historical injustices," like redlining and segregation, that she says are to blame for the federal law's impact on African Americans.

"So both of these populations will realize significant gains in food security because of this policy change," she said.

As the Legislature debated Mississippi's new Criminal Justice Reform Act earlier this year, Republican state Sen. Sally Doty pushed her colleagues to include a lift on the ban—which did not include violent felons.

"I saw no reason to treat drug felons differently than those with violent offenses," the Brookhaven senator told the Associated Press on May 2. "And the ban had a larger effect on women, who generally have lower-paying jobs and could greatly benefit from the education and training programs, as well as the nutritional support. The overall goal is for anyone who has previously been incarcerated or struggled with addiction to become productive members of our communities."

Morcelle, similarly, told the Jackson Free Press that lifting the ban could help reduce recidivism rates. More than 90% of people experience hunger within their first year of exiting the criminal justice system, she said. Access to SNAP would not only help alleviate hunger issues, she said, but would make re-entry easier through the job training programs it offers.

The Mississippi Center for Justice's website notes that women are more likely to receive a drug-related conviction than men, and that most women with drug-related felonies have children.

The ban could also prevent family reunification between parents and children post-incarceration, the center notes, but lifting the ban could also help reduce recidivism rates, and lower costs to the foster care and the criminal justice systems.

The lift on the food assistance ban is part of the larger criminal justice reform package the Legislature passed in March and that Gov. Phil Bryant then signed into law. It also expands drug courts, ends the practice of automatically suspending driver's licenses for simple drug possession charges or failure to pay fines, and includes other provisions to help with employment opportunities post-release.

The Criminal Justice Reform Act goes into effect on July 1, 2019. The Jackson Free Press could not reach Doty's office for comment by press time.