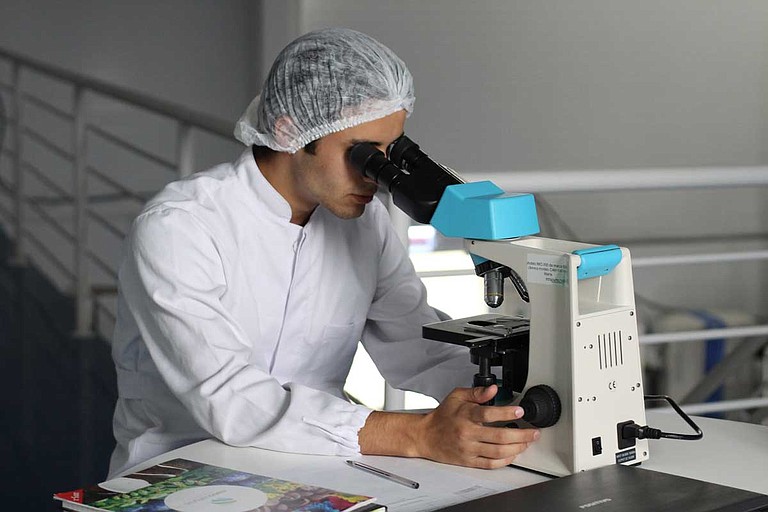 Mississippi health officials said the state, like others nationwide, is seeing an outbreak of contagious liver disease Hepatitis A and urging people to get vaccinated. Photo by Lucas Vasques on Unsplash

JACKSON, Miss. (AP) — Mississippi health officials said the state, like others nationwide, is seeing an outbreak of contagious liver disease Hepatitis A and urging people to get vaccinated.

Twenty-three cases of the disease have been confirmed in Mississippi since April, State Epidemiologist Dr. Paul Byers said in a statement Wednesday. Over the nine previous years, Mississippi averaged about five cases a year.

Hepatitis A spreads through food or drink contaminated with feces of an infected person, personal and sexual contact with an infected person, and sharing objects with someone who is infected. Symptoms include nausea, diarrhea, and vomiting; yellowing of the skin and eyes; and stomach pain, low appetite and fever.

The state Health Department has investigated all cases to identify others who have been in contact and vaccinate them, Byers said.

People most at risk include recreational drug users, current or recent jail inmates, men who have sex with men, and people who are homeless, according to Byers.

Vaccines are available for people without insurance at county health departments. They're also available at medical offices and pharmacies. Spread of the disease can also be prevented by keeping clean, including thoroughly washing hands after using the bathroom.

Cases have been reported in 14 counties statewide, with 61% of those infected hospitalized.