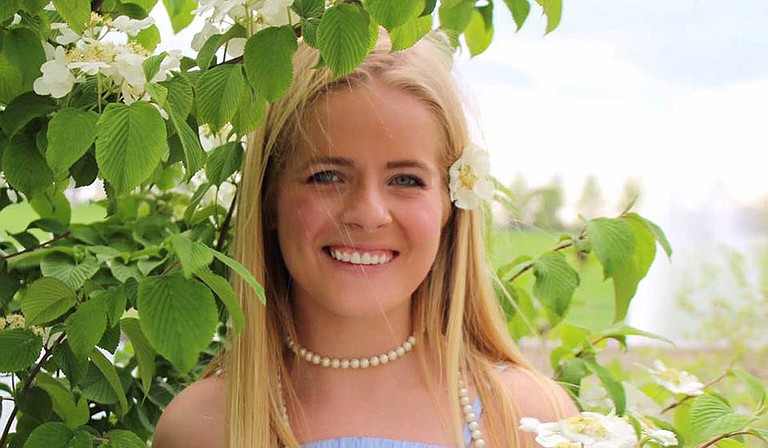 HARMONTOWN, Miss. (AP) — Authorities say a University of Mississippi student was recorded on surveillance video leaving a bar alone hours before she was found shot to death.

The City of Oxford released the video showing 21-year-old Alexandria "Ally" Kostial alive hours before deputies found her body about 30 miles from university grounds. It shows Kostial hugging someone and leaving the bar at about 11:52 p.m. A gray van picked her up minutes later.

Kostial's roommate said she arrived home around midnight. It's unclear what happened between then and when her body was found in Harmontown that morning.

The Lafayette County Sheriff's Department told reporters Wednesday that a preliminary autopsy determined Kostial died of gunshot wounds. Classmate Brandon A. Theesfeld, of Texas, has been charged with murder in her death.