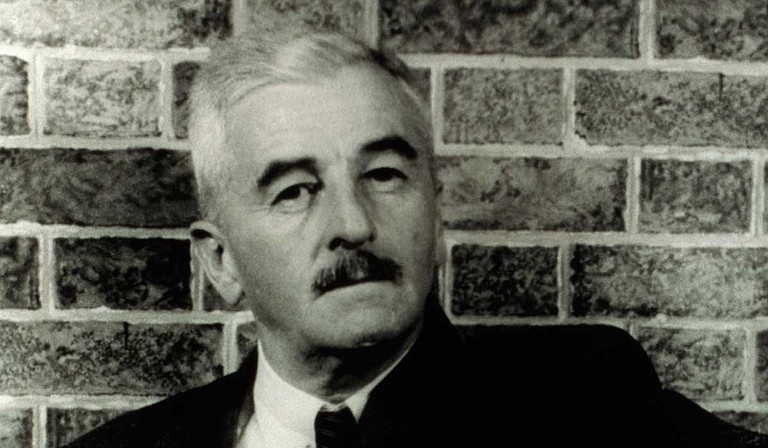 OXFORD, Miss. (AP) — A literary conference at the University of Mississippi is focusing on the theme of families in William Faulkner's work.

The 46th annual Faulkner and Yoknapatawpha Conference opens Sunday and runs through Thursday. The conference includes lectures, exhibits, panel presentations, guided tours of north Mississippi and the Delta and sessions about teaching Faulkner. The Nobel laureate lived in Oxford near the Ole Miss campus, and his home, Rowan Oak, is still a top tourist attraction in north Mississippi. He died in 1962.

The conference coordinator is Jay Watson, the university's Howry Professor of Faulkner Studies. He said two distinguished Faulkner scholars, Jim Carothers and the late Noel Polk, repeatedly suggested that the conference focus on Faulkner and the family.

"Though Noel is no longer with us, Jim is. And it's in part in his honor that we have finally come around to a topic so rich and multifaceted that, year after year, we tend to talk about it, anyway," Watson said in a news release from the university.

New events this year are an introduction to conducting family history research, an African American heritage tour and the screening of a video recording of Faulkner's "The Sound and the Fury: April 7, 1928."

Four members of the New York-based Elevator Repair Service theater company will discuss the production of "The Sound and the Fury," which includes every word written in the novel's first section.

Among the conference speakers is Katherine Henninger, an English professor at Louisiana State University. Her topic is "Whiteness, Childhood and the Faulknerian Gothic."

"When we think of the Faulknerian Gothic, we typically remember the spectacular family and racial traumas of 'Absalom! Absalom!,' 'Light in August' or 'Go Down, Moses,' with haunted ancestral houses inhabited by ghosts that aren't yet dead," Henninger said in the news release.