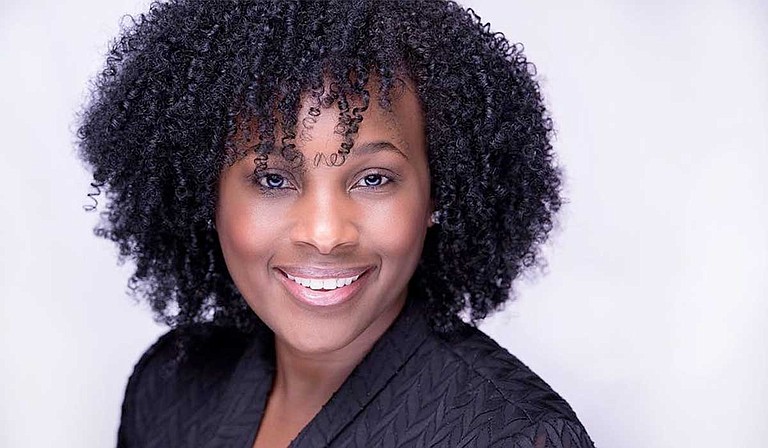 Visit Jackson, an organization that promotes tourism in the city, hired Reshonda Perryman as its new creative design manager on June 24. In her position, Perryman told the Jackson Free Press, the goal is to "visually raise Jackson's profile for both tourists and locals."

"If you look at other similarly sized metros such as the ones for New Orleans or Memphis, you'll see that those cities have art everywhere and that there is a vision for those cities," Perryman says. "When you enter Memphis, you know you're in Memphis. My job is to help bring different visual elements together to manage Jackson's brand in-house so we can have that kind of vision for our city."

Perryman says the agency's vision for Jackson means emphasizing the city's identity as the "City With Soul" and its deep connection to blues music. She also plans to emphasize the city's status as a "melting pot with an eclectic spirit," which Perryman says is another part of the "soul" of Jackson.

She is also responsible for the development and design of Visit Jackson's marketing and sales material and assisting organizations and individuals in managing meetings, tours and large events in the city.

While attending JSU, Perryman began taking jobs in graphic design to build up experience. During her sophomore year, she worked as a freelance graphic designer for on-campus organizations at JSU and for local businesses such as the Eaton Corporation. She also worked as an intern at the Walter Payton Recreation and Wellness Center at JSU for two years.

After graduating from SCAD, Perryman worked as a graphic designer for Hope Enterprise Corporation in Jackson from 2015 to 2018. She then spent one year working for Fahrenheit Creative Group in Jackson before taking her current position with Visit Jackson.

"I've been creating for as long as I could hold a pencil," Perryman says. "I drew and painted throughout high school, but ... I started seeing that I was the only one around doing it and started growing bored with it. However, I later turned to graphic design in college as a way to keep doing what I loved in an increasingly creative way. I love the ability to touch more people with my creations that graphic design affords."

In addition to her work with Visit Jackson, Perryman also opened her own freelance graphic design business, Pixels & Paint, out of her Jackson home in May 2018. She creates art, acrylic paintings and other graphic-design works for organizations such as the Mississippi branch of the NAACP, small businesses in Mississippi, Louisiana and California, and more.

"My goal at Visit Jackson and my own business is to leverage my skills for the sake of people who have a vision but not necessarily the tools to bring it to life," Perryman says. "I especially work to reach out to individuals just starting out (with a business or organization)."