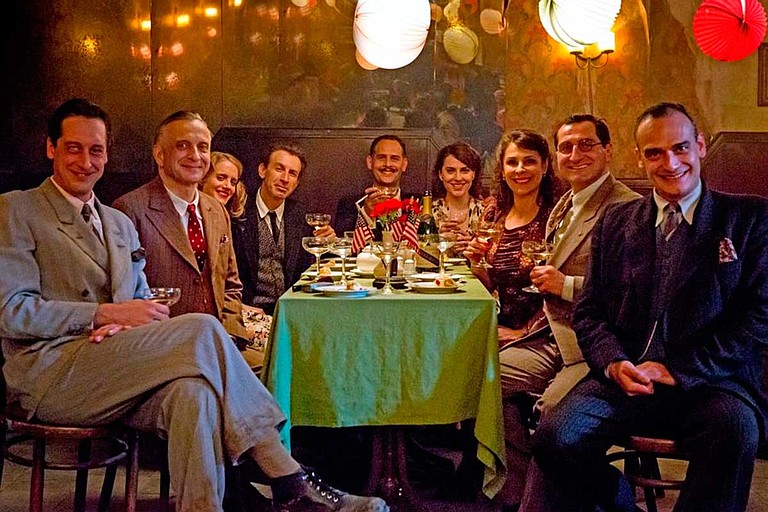 JACKSON — The 17th annual Jewish Cinema Mississippi film festival will take place at the Malco Grandview Theater in Madison on Jan. 24, 26, 27 and 29. Each year, JCM committee members review dozens of films from around the world that either focus on or have a connection to Jewish history and faith, and select a handful of the best ones to screen for the festival. The 2019 festival will feature four films, one for each day. 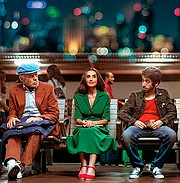 "The importance of Jewish culture and history has been the key element of our festivals from the very beginning," Jonathan Larkin, publicity chairman for JCM and a member of the film selection committee, told the Jackson Free Press. "We're always looking for a diverse group of films of no particular genre that can appeal to all sorts of people."

The festival begins on Thursday, Jan. 24, with a German film titled "Bye, Bye Germany." The film is in German with English subtitles and involves a group of Holocaust survivors working to raise money to immigrate to America.

On Saturday, Jan. 26, JCM will screen an Argentinian film titled "The Last Suit." The film revolves around Abraham Bursztein, an 88-year-old Jewish tailor who travels to Poland to keep a promise to sew a suit for a friend who saved his life during World War II. The movie is in Spanish with English subtitles.

Sunday's film is an American documentary titled "GI Jews - Jewish Americans in World War II." The film tells the story of the 550,000 Jewish men and women who served during the war. In honor of veterans and their service, JCM will grant free admission to all active duty military personnel and veterans who present their military ID. 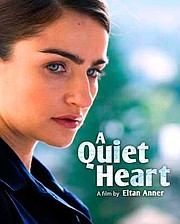 The final film airing on Tuesday, Jan. 29, is "A Quiet Heart." The story takes place in modern-day Jerusalem and stars a concert pianist named Naomi who learns to use music as a means to deal with culture clashes in both her life and those of her two similarly musically gifted friends.

"All of our films this year should have a wide appeal and possess great quality from a cinematic standpoint," Danielle Wahba, co-chair of the film festival, told the Jackson Free Press. "These are all award-winning films, and we especially look forward to the chance to acknowledge the contributions of Jews to World War II and our American military today."