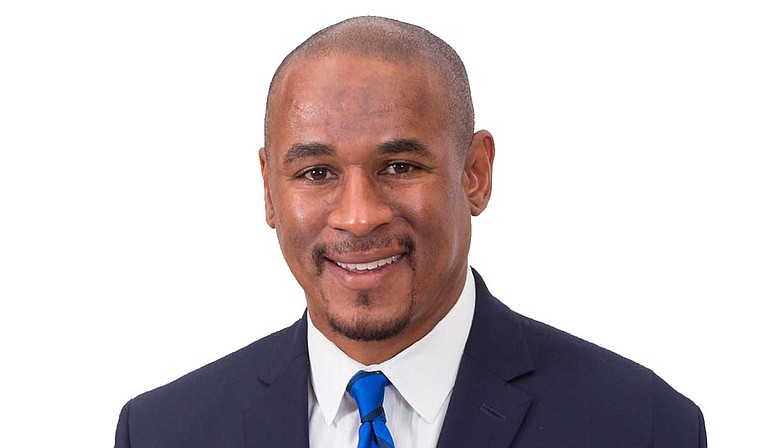 Former Canton Assistant Police Chief Juan Cloy has formally declared his candidacy for Hinds County Sheriff. Cloy has more than 20 years of law enforcement experience, which includes 17 years with the Jackson Police Department, working as a detective in Narcotics, Homicide and Major Investigations. For nine years, Cloy worked as a Task Force Agent with the Federal Bureau of Investigations (FBI). For the past four years, he has worked in the private sector training police officers throughout the United States on topics including implicit bias, ethics, trauma informed response, leadership and conflict resolution. As president of the Jackson Police Union, he developed and successfully lobbied for the state legislature to pass the current 1% sales tax bill which is benefitting cities throughout the state, including Jackson. Cloy believes that he can help create a safer environment for the citizens of Hinds County.

"For the past few years, I've watched areas of Hinds County become one of the most unsafe places in the country. Watching the news has become daunting for most of us. Every morning I wake up hoping that we haven't lost another young person due to violence. The truth is, we must change the way we fight crime. We can't wait until something happens. As Hinds County sheriff, I will implement crime prevention strategies in areas where we see spikes in criminal activity. We can do this by collecting better data and using that data to be proactive in a more targeted way. We must also collaborate with other local, state and federal law enforcement agencies to have a more collective impact. As the next sheriff of Hinds County, my mission will include working to move the department past the current federal consent decree, including resolving the many issues in the jail and securing grant funding to bring programs to young people to keep them off the streets."

For more information, call the Juan Cloy for Hinds County Sheriff Campaign at 601-862-4327.