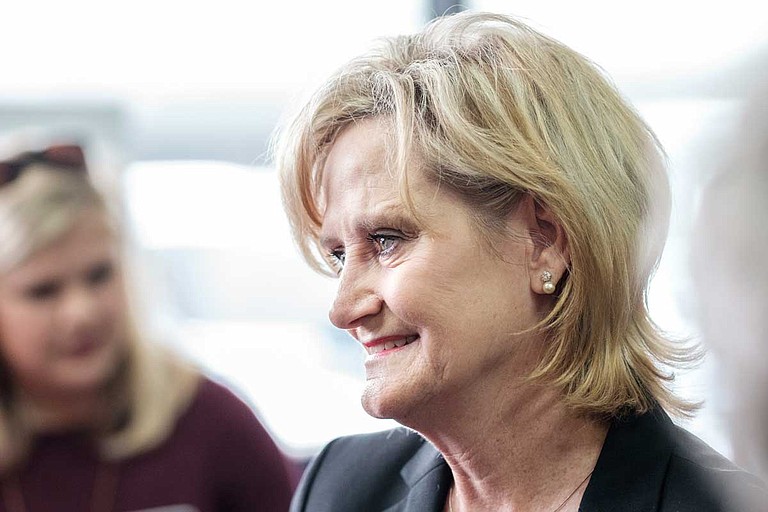 Coverage of U.S. Sen. Cindy Hyde-Smith’s comments with racial overtones, intentional or not, was among the Jackson Free Press’ most viral stories of the year. Ashton Pittman’s report on her history with segregation academies was the JFP’s most viral story ever and spawned many national news follow-ups and analysis pieces. Photo by Ashton Pittman.