OPINION: NAFTA to USMCA, An Even Trade? 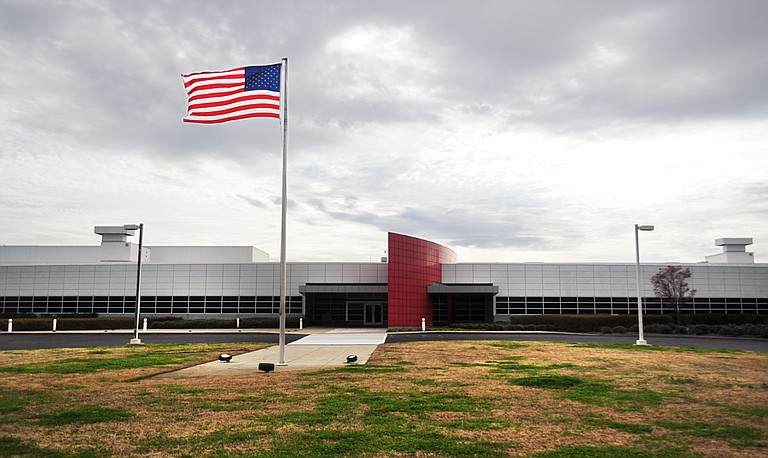 OXFORD—When the great World War II cartoonist Bill Mauldin returned from Europe in 1945, he saw a dark side to the great citadel of democracy he'd been defending. He found an America riddled with fast-talking shysters, scam artists, religious zealots, and big-talking politicians who loved to pat the backs of the veteran and working stiff but did little or nothing for them.

"Demagogues have winning ways, especially with the man who has no one else to whom he can turn in his troubles," Mauldin wrote in his book, "Back Home," first published in 1947.

Mauldin, creator of the scraggly bearded, foxhole-digging infantrymen Willie and Joe in his "Stars and Stripes" cartoons, would have a field day with Donald Trump, another demagogue who talks the talk but rarely walks the walk.

On first inspection, Trump seems to have indeed walked the walk with the recent new trade deal that replaces NAFTA with the United States-Mexico-Canada Agreement, or USMCA.  Under the agreement, a significant percentage of a newly manufactured automobile—estimates range from 30 to 45 percent—must be made by workers who earn no less than $16 an hour.

Furthermore, 75 percent—compared to NAFTA's 62.5 percent—of the parts in that automobile must be made in the three-nation region.

The new deal also partially eliminates the odious corporate-dominated Investor-State Dispute Settlement process that  allowed a corporation to sue a government if it imposes discriminatory regulations that inhibit that corporation's profits. ISDS has been scratched between the United States and Canada, but not between the United States and Mexico.

NAFTA was a rotten deal from the minute President Bill Clinton signed it into law in 1994. Within three years, it had cost the United States 100,000 jobs, a toll that would rise to 1 million by 2005, most of them in manufacturing. The U.S. textile industry dissolved as companies packed up and moved to the sweatshops of Mexico and the Far East. At one point, Mississippi ranked third among states that NAFTA hit the hardest.

Between January and August 1997, nine garment plants in Mississippi shut down, including Carhartt in Drew, Sunsport Apparel in Lena, Active Sportswear in Kosciusko and Action Apparel in Starkville. In August 1997 nearly 900 workers at MagneTek in Mendenhall learned their plant was moving to Mexico.

The fact that your town—wherever it is—now has a Latino community can be traced at least in part to NAFTA, which tripled U.S. corn exports to Mexico and forced countless farmers there north to support their families.

Only a corporate-schmoozing Democrat like Bill Clinton could have pushed NAFTA through in those days—a Republican president could have never secured the Democratic votes—and he did it by promising protections for U.S. workers, a promise never delivered.

So is Trump a hero for what he calls "the most important trade deal we've ever made"? He reminds me of those old Mississippi pols James K. Vardaman and Theodore Bilbo, who pushed for increased funding for schools and hospitals, prison reform and free textbooks for indigent children yet poisoned their speeches with such vile and odious racism that that's all we remember.

When Trump came to Southaven in October, he bragged how his Immigration and Customs Enforcement agency "grabs (undocumented immigrants) by the neck, and they throw them the hell out of our country, or they throw them into jail."

Never mind that many of those immigrants are the victims of the same NAFTA deal he claims to despise.

Trump's new trade deal, which still needs congressional approval, also includes a huge boost to Big Pharma and agrochemical giants like Monsanto, which will get to keep patents on drugs, seeds and pesticides for a decade or more, driving prices further up, and to Big Oil & Gas by encouraging environmentally destructive fracking practices. Even the wage promise to autoworkers may be a double-edged sword as U.S. autoworkers average $22 an hour. Will there be pressure to bring those wages closer to $16?

Like Mauldin wrote 71 years ago, the man and woman who have no one else to turn to are vulnerable to demagogues.  A Democrat sold them down the river back in 1994, and now a Republican claims he's their savior.