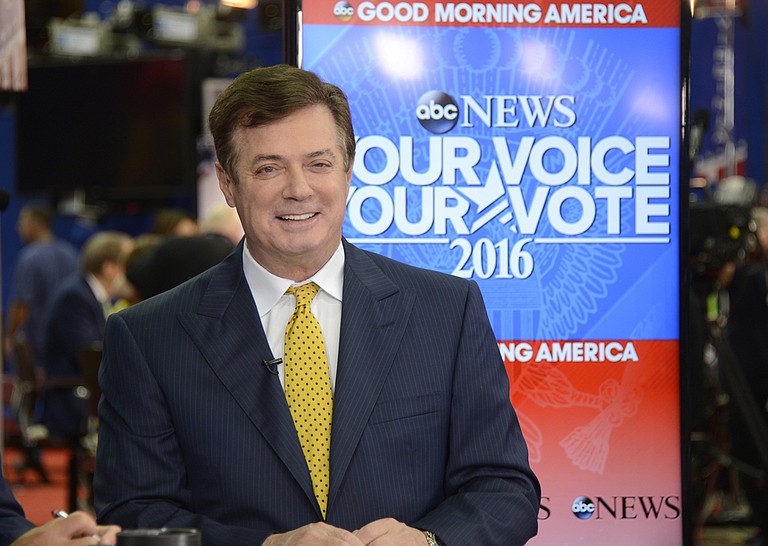 The new charges were unsealed Friday against Paul Manafort and Konstantin Kilimnik just days after prosecutors accused the two men of attempting to tamper with witnesses as Manafort awaits trial of felony charges related to his work on behalf of Ukrainian interests.

The indictment charges both men with obstruction of justice and conspiracy to obstruct justice related to contacts they had with two witnesses earlier this year. The witnesses, who had worked with Manafort as he represented a pro-Russian political party in Ukraine, have told the FBI that they believed Manafort and Kilimnik were trying to get them to lie about the nature of their work.

Through a spokesman, Manafort has maintained his innocence. The spokesman, Jason Maloni, said Friday that Manafort and his attorneys were reviewing the new charges.

Kilimnik has previously declined to comment on the allegations.

Prosecutors say the contacts via phone and encrypted messaging applications first occurred in February, shortly after a grand jury returned a new indictment against Manafort and while he was confined to his home. Kilimnik also reached out to witnesses in April.

The charges mark the second time since October that an indictment against Manafort has been amended to include additional allegations.

The latest charges increase Manafort's legal jeopardy if he continues to refuse to cooperate with prosecutors, and could be an effort by Mueller to induce a guilty plea and secure the testimony of a critical campaign adviser to Trump.

Manafort is awaiting trial in federal court in Washington and Alexandria, Virginia. His co-defendant, Rick Gates, pleaded guilty in February and agreed to cooperate with prosecutors.