OPINION: Time to Work Across Aisle on Ed Funding 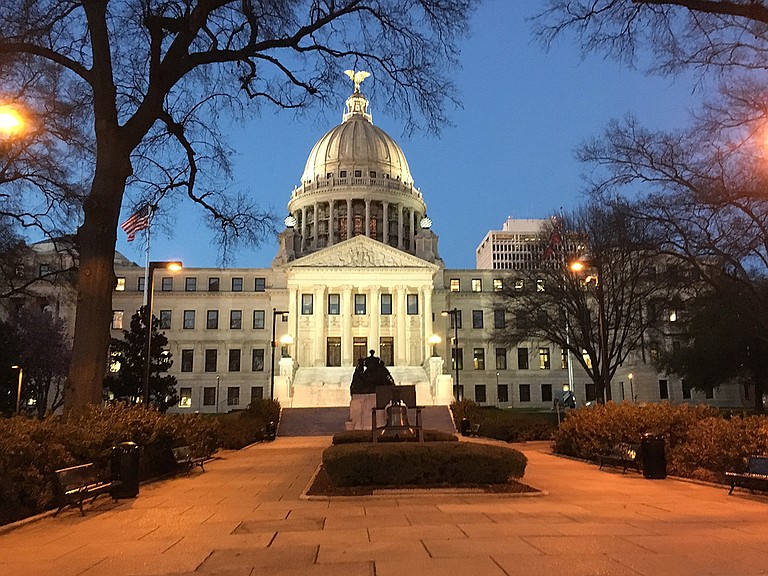 Most Mississippi kids attend public schools. This really is a "once-in-a-generation" change, and lawmakers should treat it that way. Both "sides" must work together toward a formula that works for all districts—not try to keep wealthy districts happy. Photo by Arielle Dreher.

After lawmakers went home in April 2017, there were no public meetings, hearings or presentations to offer clues as to whether the Republican supermajority planned to use all, part, some or none of EdBuild's suggested changes to the state's education funding formula.

The 2017 legislative session proved a rewrite would not be as simple as adopting Edbuild's full plan because a bill never appeared. Instead, House Speaker Philip Gunn dropped a bill on a Thursday this session, had it passed out of committee by Tuesday and forced a vote by Wednesday—giving lawmakers who had not seen the legislation less than a week to study and check with their school districts.

New House Education Chairman Richard Bennett, R-Long Beach, rejected all amendments Democrats tried to make to the formula. His defense was that during the two-year "hold harmless" period, they would examine options not now in the legislation. This is not how public policy should work—"pass bills now, revise later" is not good legislative practice. It is sloppy and prone to error.

Gunn should know better. Pushing an education funding formula re-write that will affect not just school districts but outcomes for children for decades deserves plenty of public comment, input and scrutiny. The two-year review period should have started in April 2017—not after a bill was passed, with the possibility of no amendments in the future. They should have held public hearings on Edbuild over the last year, but no. Some Republicans voted against the measure, likely to keep their seats in 2019, but the bone thrown to party defectors is not enough to appease the thousands of Mississippians who House Bill 957 will affect.

Most of EdBuild's recommendations—taken as a whole—are sound. How children in poverty are counted based on potentially unreliable Census data needs study, but overall giving districts funding based on the types of students they educate is sound. Throwing out some of EdBuild's suggestions and then deferring amendments and potential fixes to a two-year period, which includes an election year, is a likely charade. Lawmakers must take a more responsible approach to funding education—if in fact, they still care about public education.

Most Mississippi kids attend public schools. This really is a "once-in-a-generation" change, and lawmakers should treat it that way. Both "sides" must work together toward a formula that works for all districts—not try to keep wealthy districts happy. Gunn must lead on this by listening. The next generation deserves a funding formula that has their best interests at heart. Republicans have yet to even attempt to show a good-faith effort to put kids' needs first in their re-write efforts. Now is the time.