US Companies Distance Themselves from NRA as Pressure Mounts 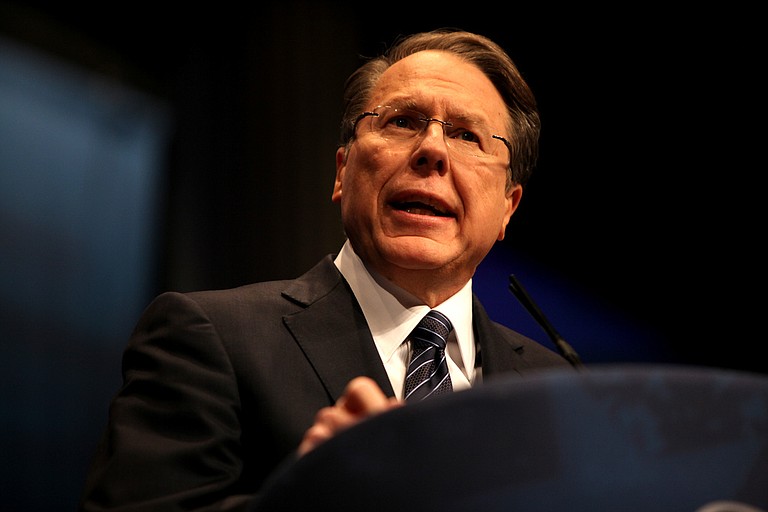 NEW YORK (AP) — U.S. companies are taking a closer look at investments, co-branding deals and other ties to the gun industry and its public face, the National Rifle Association, after the latest school massacre.

Petitions are circulating online targeting companies that offer discounts to NRA members on its website. #BoycottNRA is trending on Twitter.

Members of the NRA have access to special offers from partner companies on its website, ranging from life insurance to wine clubs. For a second consecutive day companies listed on the site have cut ties to the NRA as it aggressively resists calls for stricter gun control in the wake of the mass shooting last week at a Florida high school that left 17 dead.

The insurance company MetLife Inc. discontinued its discount program with the NRA on Friday. The software company Symantec Corp., which makes Norton Antivirus technology, did the same.

Insurer Chubb Ltd. said Friday it is ending participation in the NRA's gun-owner insurance program, but it provided notice three months ago. The program that provided coverage for people involved in gun-related incidents or accidents had been under scrutiny by regulators over marketing issues.

Those defections arrived a day after the car rental company Enterprise Holdings, which also owns Alamo and National, said it was cutting off discounts for NRA members. First National Bank of Omaha, one of the nation's largest privately held banks, announced that it would not renew a co-branded Visa credit-card with the NRA.

"Evil walks among us and God help us if we don't harden our schools and protect our kids," LaPierre said Thursday. "The whole idea from some of our opponents that armed security makes us less safe is completely ridiculous."

President Donald Trump has aligned himself with the NRA, suggesting some teachers could be armed so that they could fire on any attacker.

U.S. corporations are moving in the other direction.

On Friday, a large Wall Street money management firm said that it wanted to engage with major weapons manufacturers about what comes next.

Blackrock Inc., which manages $6 trillion in assets, has become one of the largest stakeholders gun manufacturers like Sturm Ruger & Co., American Outdoor Brands Corp. and Vista Outdoor Inc. through indirect investments. The money is placed in index funds, so Blackrock cannot sell shares of individual companies within the index. Its fund clients invest in indexes that might contain companies like Ruger.

On Friday, spokesman Ed Sweeney said Blackrock will be "engaging with weapons manufacturers and distributors to understand their response to recent events."