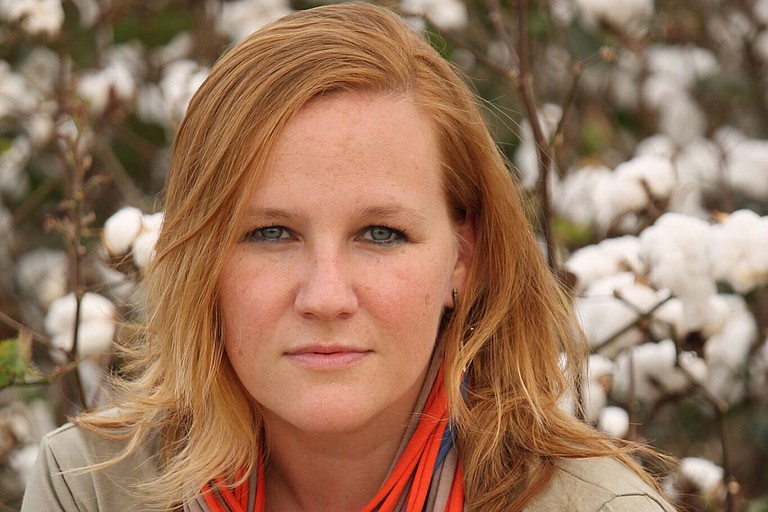 Jackson Public Schools named Malaika Quarterman, a performing arts teacher at Power Academic & Performing Arts Complex in Belhaven, as Teacher of the Year on Jan. 29. JPS Interim Superintendent Freddrick Murray made the announcement in a surprise visit to the school.

Quarterman has been with Power APAC for seven years and teaches classes such as technical theater, theater history, acting techniques, choreography, and singing and dance for musical theater for students in grades four through 12.

"Receiving this honor was quite a surprise and really took me back because I wasn't expecting an arts teacher to be named Teacher of the Year," she says. "It's traditionally academic core teachers that get such honors, so I feel that being named for this is a testament to my students and how much my programs mean to them. I've been mentoring students here for seven years, and I can see how mentoring them has fueled them in both their academic standing and careers."

Born in Israel, Quarterman moved to Miami with her parents in 1990 when she was in second grade. She says that she was behind on pivotal subjects such as reading and math, and was not testing well until she met with a school choir leader, Dr. Ewing, who introduced her to the performing arts and helped turn her life around.

"My parents are both musicians and gave me a love for the subject, and Dr. Ewing let me into the honors elementary choir at school because I could read music," Quarterman says. "Once I began performing, I brightened up and began participating in day-to-day life more. I became more engaged and passionate about putting effort into academics. For me, the arts represent something that can give you a reason to try hard in all areas of life, even if you're not good at them. The value of being an arts teacher is not just creating artists, but seeing kids plugged in and excited about something at school."

She first got into teaching during her senior year of high school at the New World School of the Arts in Miami in 2001, when she signed up as a councilor at a musical-theater camp at the University of Miami as part of a magnet program. She took a teaching position with the program the following year and then spent the next four years teaching summer mime and dance workshops at schools in Europe.

Power APAC named Quarterman as chairwoman of the school's theater arts department in 2011. She serves as director of the school's International Thespian Troupe, and is also a board member for the Fondren Theatre Workshop and for the current season at New Stage Theatre. She also worked to reinstate Power APAC's National Honor Society for Theatre Students program in 2016 after it had been inactive for about 10 years.

Quarterman and other selected teachers across the state will be up for the title of Mississippi Teacher of the Year later this year.

She and her husband, Nate Quarterman, have been married for 13 years and have three children, Kendra, Rizka and Logan.