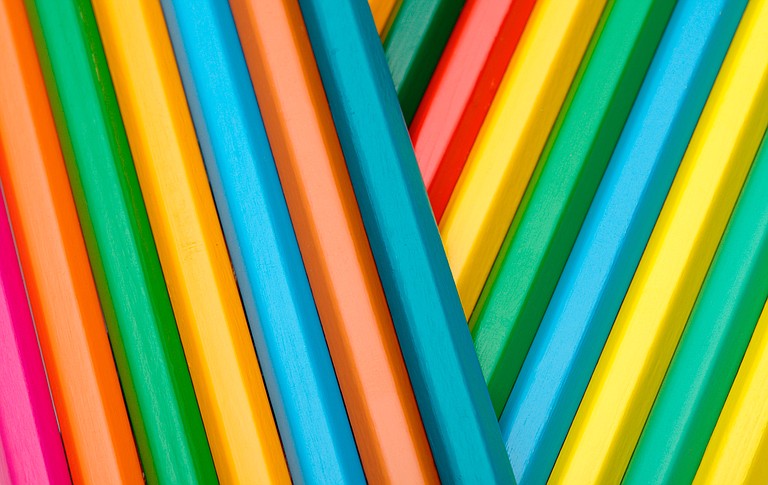 Vouchers are another way to under-fund public education, while using your tax dollars for a handful of the state's children who can likely already afford to attend a private school. File Photo

The notion of "school choice" is deeply embedded in the Capitol this session. Senate Education Chairman Gray Tollison, R-Oxford, wants to expand the state's voucher program drastically, allowing any child in public school to use a voucher next year. Low-income students, and those with special-education needs, would get first choice, but the proposal is flawed.

First, vouchers are not a solution for students with special-education needs. The Mississippi Department of Education just announced a lottery for 90 unused Education Scholarship Account vouchers for the current school year, meaning Mississippians are not fully using the ESA vouchers. Secondly, the notion of "school choice" in a state as rural as Mississippi is short-sighted. Outside the state's urban pockets, the number of options significantly drops for parents looking for a different "choice." While vouchers can be used on other expenses like travel or tutoring, few parents want to drive their child miles out of county or the district for school and services every day that they could get locally.

Then there's the question of what services these private schools can offer that public schools cannot. MDE has a list of schools it has reimbursed for students using ESA vouchers, but it has no record of what academic offerings or success those students who leave public schools with a voucher receive. No statewide data show that private schools offer better special-education services or better education, period. MDE only accredits some private schools, so even the data it has does not reflect the whole state.

A current ESA voucher is worth $6,494, higher than the base student cost for attending a public school. Most private tuition is well above that amount. A fifth grader at Fondren Presbyterian Day School pays $7,990 a year. A fifth grader at St. Andrew's pays $16,920. Is financial aid available? Of course. But, the burden rests on a parent to make up the additional costs beyond the voucher.

Tollison's legislation attempts to address this equity issue by giving preference to low-income students. But if the voucher miraculously covers the cost of private tuition after a scholarship, how will a student get to and from school, especially from a rural area and without public-school buses?

Not acknowledging how poverty affects families is lazy—but not unexpected. In a state where many private schools were set up as a way to avoid integrating public schools as late as 1970, the vague promise of "school choice" is troubling. In the 1950s, Mississippi lawmakers gave public dollars to white families as "tuition grants" at segregation academies instead of having their children attend public, soon-to-be integrated, schools. While the modern "school choice" movement is not openly segregationist, driving students away from the schools the same lawmakers refuse to fully fund is telling.

Vouchers are another way to under-fund public education, while using your tax dollars for a handful of the state's children who can likely already afford to attend a private school. The bill must die.