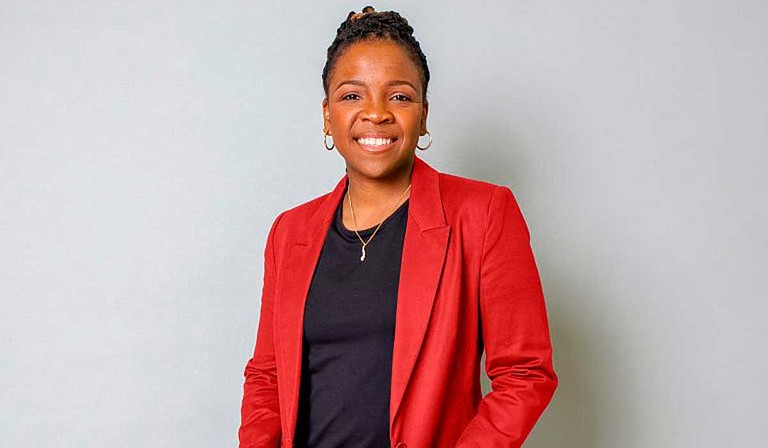 Before the end of 2017-2018 season, men's coach Andy Kennedy resigned, and the school replaced him with Kermit Davis from Middle Tennessee State University. After the women's team lost in the second round of the SEC Tournament, the university and head coach Matt Insell agreed to part ways.

On April 4, the university announced the hiring of a new women's head coach, Yolett McPhee-McCuin, 34, who spent the last five seasons at Jacksonville University and oversaw a turnaround for the program.

McPhee-McCuin played basketball at the University of Rhode Island, becoming the first woman from the Bahamas to sign a Division I national letter of intent, and earned her bachelor's degree in business management and administration in 2004.

Her coaching career began in 2005 when she accepted a position as the assistant coach at Frank Phillips College in Texas. She then went to the University of Arkansas-Pine Bluff from 2006 to 2007, and while at UAPB, she earned her master's degree in physical education.

When she took over Jacksonville in 2013, the team only had two seasons with 20 or more wins in the history of the program. She finished her first season with a 13-17 record overall and a 10-8 record in the Atlantic Sun Conference. Year two wasn't much better, as the Dolphins finished 12-17 overall and went 6-8 in ASUN play.

Then, everything came together for McPhee-McCuin and the Dolphins during the 2015-2016 season, as she led the program to a 22-11 record overall and 11-3 conference record. That year, the Dolphins earned their first ASUN Tournament title, defeating two-time defending champion Florida Gulf Coast University and breaking the school's 71-game winning streak at home.

The ASUN Tournament title led to the Jacksonville's first berth in the NCAA Women's Tournament. It was a short trip, however, as the Dolphins fell to the University of South Carolina in the first round.

McPhee-McCuin kept the program rolling in the next season, improving with a 23-9 overall record and another 11-3 ASUN record. The Dolphins finished as the runner-up in the conference tournament but made more history when they became the first ASUN team to receive an at-large bid to the Women's National Invitation Tournament in conference history. Once again, the Dolphins fell out of the postseason in the first round of the women's NIT.

This past year, Jacksonville had its third consecutive season with 20-plus wins as the team went 24-9 overall and 12-2 in conference play. Jacksonville finished as second runner-up in the ASUN Tournament and received a second straight berth to the Women's NIT. Unfortunately, the Dolphins lost in the first round of the postseason for a third straight year.

In her five seasons at Jacksonville, McPhee-McCuin had a 94-63 overall record and a 50-24 record in conference play. While leading the Dolphins to new heights, she also began serving as the head coach of her native Bahamas national team in 2013.

McPhee-McCuin is the first Bahamian woman to lead at a Division I school and the first black woman to coach at both Jacksonville and the University of Mississippi. She is a member of both the Bahamian Athletic Hall of Fame and the New England Basketball Hall of Fame.