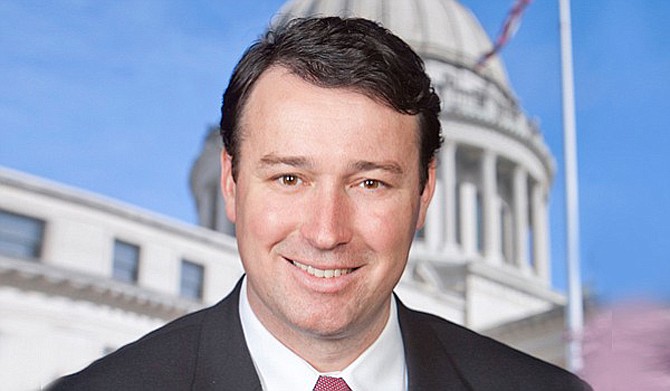 JACKSON, Miss. (AP) — Gov. Phil Bryant tapped a state senator Friday to become a Mississippi Court of Appeals judge, adding to a list of appointments that have created vacancies in public offices.

Sean Tindell of Gulfport will join the 10-member appeals court on Nov. 2.

Tindell will succeed David Ishee of Gulfport, who was moved up to the Mississippi Supreme Court by Bryant.

"I will continue to work tirelessly to see that the rights of all Mississippians are protected, our Constitution is adhered to and justice prevails," Tindell, 43, said in a statement Friday.

Tindell was elected as a Republican to the state Senate in November 2011 and took office in January 2012. His district is entirely in Harrison County. Bryant, a Republican, will set a special election to fill the final two years of the current four-year Senate term.

Tindell is chairman of the Senate Judiciary A Committee, which is generally considered one of the top-tier positions appointed by the lieutenant governor in the 52-member chamber. In a statement Friday, Republican Lt. Gov. Tate Reeves described Tindell as key member of the Senate leadership team.

"Sean is a skilled attorney with the ability to review issues with an open-mindedness and decisiveness that is required on the bench," Reeves said.

Tindell earned his law degree from Mississippi College in 2001. From 2002 to 2007, he was an assistant district attorney for three south Mississippi counties — Harrison, Hancock and Stone. He has been in private law practice since 2007.

"Sen. Tindell's experience as a prosecutor and his work in private practice make him the perfect fit to serve on the Court of Appeals," Bryant said.

Bryant chose Dickinson to become commissioner of Mississippi Child Protection Services. Dickinson succeeded another former Mississippi Supreme Court justice, David Chandler of Ackerman, who served at the agency for about a year and a half.

Correction: A previous version of this story used an image of Gov. Phil Bryant not Sen. Sean Tindell, R-Gulfport. We apologize for the confusion.