State Board Chairwoman: What Constitutes a State of Emergency in a School District? 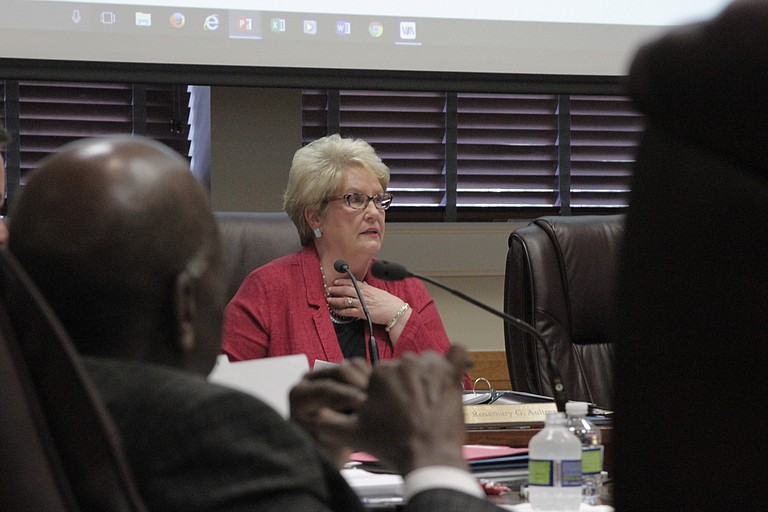 Mississippi Board of Education Chairwoman Rosemary Aultman says that students in Jackson Public Schools "are as intelligent and creative as the students in any other public school in our state." Photo by Arielle Dreher. 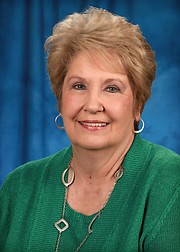 Members of the Mississippi State Board of Education have received numerous questions about the Board’s determination on Sept. 14 that a state of emergency exists in the Jackson Public School District. Citing the state law that outlines the three possible reasons for declaring a state of emergency will hopefully provide clarity as to the Board's actions. Any one of these three conditions constitute an emergency situation:

1) The Board determines an extreme emergency exists in a school district that jeopardizes the safety, security, or the educational interests of the children enrolled in the district, and the emergency situation is believed to be related to a serious violation or violations of accreditation standards or state or federal law.

2) A school district meets the Board’s definition of a failing district for two consecutive years. Districts that receive an F rating are considering failing.

3) More than 50 percent of the schools within the school district are designated as Schools At-Risk in any one year. Schools that are rated F are considered Schools-At-Risk.

Board members used the first condition described above to make the determination that an emergency exists in JPS. The decision was based on the findings of a comprehensive investigative audit of every school in the district and testimony provided by Mississippi Department of Education officials and Jackson Public Schools leadership. The Board is confident the correct determination was made about the current condition of the Jackson Public Schools.

Gov. Phil Bryant is now considering the Board’s formal request to declare a state of emergency in the district. Due to the magnitude of the decision the Governor faces, the Board understands and appreciates the steps he is taking to deliberate carefully and to hear from key stakeholders before making his final determination. Gov. Bryant also has stated publicly that he plans to wait until statewide school and district letter grades are released on Oct. 19 before making his final decision. The statewide school and district letter grades will be based on students’ academic progress and performance during the 2016-17 school year.

State law provides a safety net to help students in districts where there is a history of systematic failure and where there is a demonstrated need for support. The State Board of Education’s decision to petition the governor to declare a state of emergency came after intense and careful consideration of all the information presented. The Board, too, recognizes the weight of the decision made on Sept. 14. The Board’s focus is always centered on the student, and in the end, the decision came down to what is best for the thousands of students in the Jackson Public Schools.

Students in Jackson Public Schools are as intelligent and creative as the students in any other public school in our state and they deserve every opportunity to be prepared to pursue their goals and dreams for college, career and life. That is the fundamental principle of Education.

Read more about the potential takeover of JPS at jacksonfreepress.com/jpstakeover.