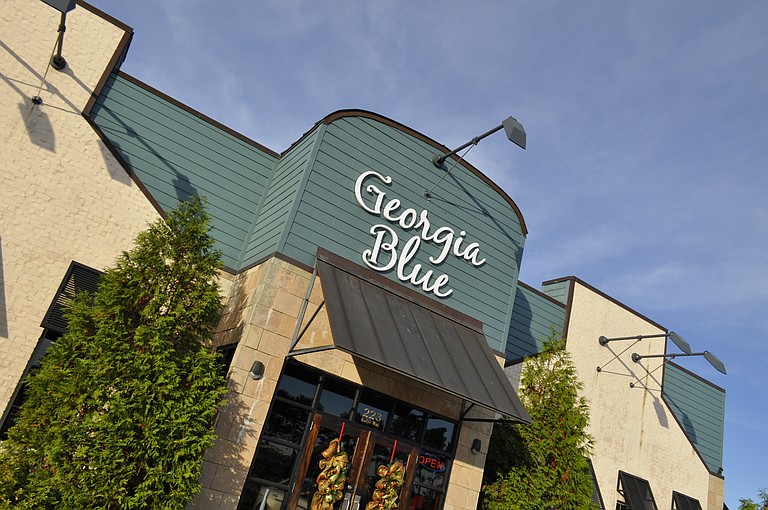 JACKSON, Miss. (AP) — A restaurant chain discriminated against the religious beliefs of a Pentecostal woman by refusing to let her wear a denim skirt instead of blue jeans while she worked as a waitress, a federal agency says in a lawsuit.

The Equal Employment Opportunity Commission announced Tuesday that it has sued Georgia Blue LLC, which has restaurants selling southern and Creole food in four Mississippi cities.

The federal lawsuit, filed Monday, said the Mississippi-based company failed to "reasonably accommodate" the religious beliefs of Kaetoya Watkins, who told a Georgia Blue manager that her religion prohibits her from wearing pants.

Watkins received no response from the manager but was fired when she went to work her first day in November 2015 wearing a denim skirt, the lawsuit said. Soon after that, the manager left Watkins a voicemail message saying he had spoken with the owner and the restaurant "would 'not stray away from' its dress code policy."

Calls to the Georgia Blue corporate office were not immediately returned Tuesday.

The EEOC regional office in Birmingham, Alabama, handles cases for most of Mississippi.

"Most religious accommodations are not burdensome, such as allowing an employee to wear a skirt instead of pants," Marsha L. Rucker, an EEOC attorney for, said in a statement. "It would have been simple to allow Ms. Watkins to wear a long skirt at work. No worker should be obligated to choose between making a living and following her religious convictions."

The federal agency is requesting a jury trial. The lawsuit seeks "appropriate back pay" and punitive damages for Watkins. It also asks the court to permanently ban the restaurant chain "from applying its dress code policies in a manner that fails to accommodate the sincerely held religious beliefs of its employees and applicants."