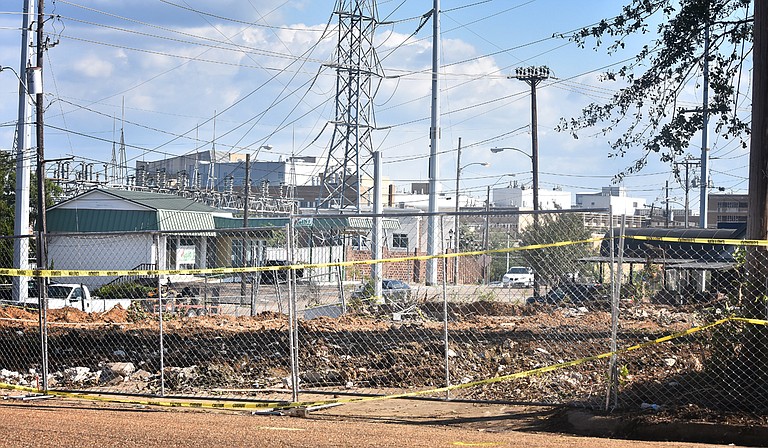 Only 36 hours after Fondren residents expressed concerns, machinery was knocking down old homes, including one from a family the area is named after. Photo by William H. Kelly III.

The developers of a new Hilton hotel in Fondren held an "off-the-record" yet public community meeting about the proposed two-acre development in the heart of the historic district last week. That would have been a great idea had it happened much sooner, but 36 hours after residents expressed concerns, machinery was knocking down old homes, including one from a family the area is named after.

We've seen this before, from the original Whitney Place concept to the now-shelved Two Lakes project. Developers come up with a big idea, meet with people who like the idea to get "consensus," put together plans with minimal transparency and then, finally, tell the community their intentions.

This is the exact wrong way to develop, especially when it requires knocking down buildings or, in the case of Two Lakes, using eminent domain.

To start, conversations with the community should never be off the record. If you can't say it to a reporter, why are you talking in front of any residents who walk in? Fondren residents have legitimate concerns about the development and were happy to relate what transpired at the meeting.

Corporate hotels beget corporate vendors. The proposed 4,000 square feet of retail space could easily move to the hands of other corporations, who can outbid local retailers and draw away customers. If that space does go to chains, the hotel becomes a threat to locally owned and operated businesses.

Sneaky Beans and Cups might have to compete with a corporate coffee chain, like Starbucks or CC's. A Burger King or a McDonald's might challenge Rooster's. Development history shows that chains follow chains, leading to Fondren looking like any gentrified shopping district in America instead of the uniquely local place it is now.

Not to mention, how many hotels can Fondren support with two others coming just up North State? Does one end up an empty shell as competitors win? To add insult to injury, the rendering of the hotel (which doesn't match plans shown at the meeting) came from Florida firm DLW Architects—rather than one of the two amazing local architecture firms in Fondren. That speaks volumes.

As long as developers are following zoning and city codes, it's within their right to build. Just because you can do something, however, does not mean you should. Jackson is built on the creativity and the hard work of Mississippians. Fondren's charm sets it apart as the "Brooklyn" of Mississippi, Thrillist says, as well as a favorite stop for folks who do not live in the city limits. That charm can die quickly with a corporate takeover of the area.

To alter the fabric of the community without fully soliciting feedback is not only disrespectful to the residents but also irresponsible. As we work to build the city together, Jacksonians deserve a say in how it will look and feel. To ignore the wishes of residents is to put profit before people.