Uber to Lose Its License to Operate in London 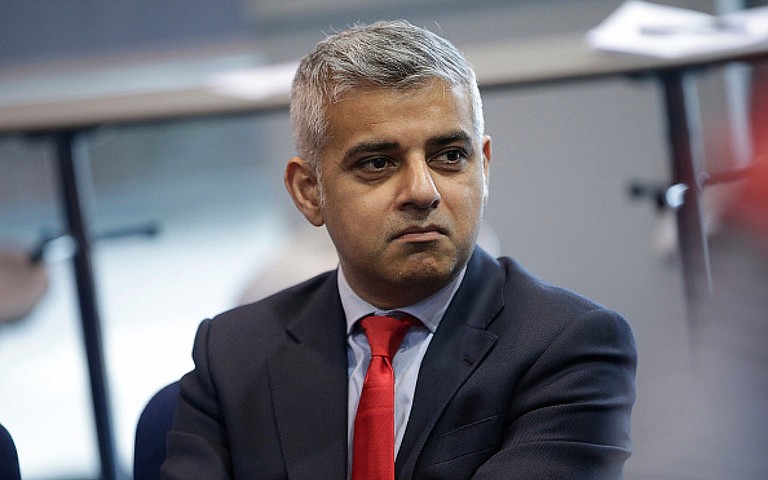 London Mayor Sadiq Khan said he supported the Uber decision, saying any operator of taxi services in the city "needs to play by the rules." Photo courtesy Flickr/Dionisos Olympian

LONDON (AP) — Uber's license to operate in London won't be renewed because its practices endanger public safety and security, the local regulator said Friday, in a blow to a company already facing big questions over its corporate culture.

Transport for London says the company, whose app is used by 3.5 million passengers and 40,000 drivers in London, isn't "fit and proper" to hold a license to operate a private-hire vehicle service.

"TfL considers that Uber's approach and conduct demonstrate a lack of corporate responsibility in relation to a number of issues which have potential public safety and security implications," the regulator said in a statement.

Uber was first licensed to operate in the city in 2012 and will see its current license expire on Sept. 30. The company said it plans to appeal the regulator's decision, and can continue to operate until the appeals process is exhausted.

For its part, Uber accused the city of caving in to special interests "who want to restrict consumer choice."

"Uber operates in more than 600 cities around the world, including more than 40 towns and cities here in the U.K.," the company said. "This ban would show the world that, far from being open, London is closed to innovative companies who bring choice to consumers."

Uber, founded in 2010 in San Francisco, has often faced opposition as it expanded. Taxi drivers complain that Uber drivers don't have to comply with the same licensing standards, giving the ride-hailing service an unfair advantage and placing the public at risk.

The company, which provides a smartphone application that connects passengers with drivers who work as independent contractors, argues it isn't a traditional transportation company.

In its decision, Transport for London singled out Uber's approach to reporting serious criminal offenses and how it conducts background checks on drivers. TfL also took issue with Uber's explanation of software that could be used to block regulators from gaining full access to the app and "prevent officials from undertaking regulatory or law enforcement duties."

London Mayor Sadiq Khan said he supported the decision, saying any operator of taxi services in the city "needs to play by the rules."

"Providing an innovative service must not be at the expense of customer safety and security," he said. "I fully support TfL's decision — it would be wrong if TfL continued to license Uber if there is any way that this could pose a threat to Londoners' safety and security."

Police in London accused Uber last month of not reporting a sexual assault by a driver on a passenger, allowing the driver to strike again. Metropolitan Police Inspector Neil Billany suggested in a letter that the company was putting concerns for its reputation over public safety.

At the time, Uber said it was surprised by the letter and that it had a good working relationship with the police.

But the company has been dogged by questions on its workplace culture. In July, former CEO Travis Kalanick resigned following criticism of his management style. Some 20 people, including some managers, were fired in June amid allegations of sexual harassment and bullying.

Its aggressive corporate culture has resulted in litigation around the world. John Colley, a strategy professor at Warwick Business School, said poor values ultimately bring companies down. Uber is now effectively banned from France, Spain and Belgium, and it is facing litigation and investigations around the world, he said.

"There is a very long list of businesses who have suffered for failing to uphold the level of values necessary," Colley said. "Until Uber gets this message then it will suffer lost trade as a result of its deteriorating reputation."