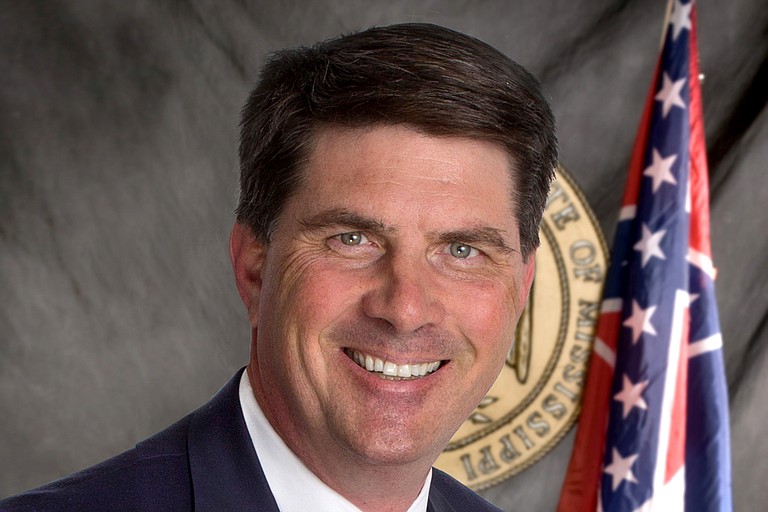 State Auditor Stacey Pickering did. At least one of the things he wants is very different than what lawmakers considered this spring.

Pickering has been a longtime critic of the Mississippi Adequate Education Program, the current funding formula. It's supposed to provide enough state aid so that all of Mississippi's 480,000 public school students get a midlevel education. Lawmakers have repeatedly failed to provide enough money to cover the amount demanded by the formula, falling short more than $200 million short this year and more than $2 billion short since 2008.

In some ways, Pickering has been in tune with fellow Republicans in the Legislature. He raised the alarm about an increasing share of spending going to administration, a development that is much decried but whose causes are not well understood. He also raised concerns that some school districts were gaming attendance reporting to increase their share of state money, since aid is parceled out based on average daily attendance. The Legislature acted to mandate that students would only be counted as attending school if they were there at least 63 percent of the day, a rule that's much hated by school superintendents and that lawmakers have now pledged to change, instead basing aid on number of students enrolled.

In a letter last week to Republican Gov. Phil Bryant and legislative leaders, Pickering recommended that the Legislature hire an outside entity to conduct a district-by-district needs assessment "to truly understand each district's requirements to provide classroom resources that offer children an exemplary education."

Pickering said he wants to know if the current formula provides enough money to the districts with the biggest challenges. The formula provides a small funding bump for every student receiving free and reduced-price lunches. Pickering doesn't like that measure, because the federal government now allows districts with high poverty rates provide free lunches to all students. That means some districts get additional state aid.

Consultants hired by the Legislature proposed substituting a Census Bureau measure of poverty, which Pickering said would be one option.

The state could go in another direction, and conduct a cost study to determine how much schools need to spend on each student, a figure called base student cost. Now, that cost is calculated by looking at how much a group of C-rated districts spend, on average. Critics worry that means the state funds administrative bloat.

Pickering's preferred method for avoiding bloat would be to require at least some state aid be spent on specific things. Now, school districts are provided a lump sum they can spend as they please, as long as they meet accrediting requirements. But the funding formula that came before the adequate education program, called the minimum program, required districts to spend certain amounts on books, buses, teacher salaries and other line items.

Consultants hired by the Legislature proposed continuing to disburse lump sums, despite concerns over administrative spending. Pickering, though, says line-item budgeting would make sure schools spend money how lawmakers want them to.

"Such designations not only provide accountability and transparency to taxpayers, they also insure that scarce dollars are being best used to educate children," Pickering wrote.

Overall, it's far from clear that lawmakers, confronted by a tight budget and difficult trade-offs among districts, will be able to make any more progress on rewriting the formula in 2018 than they did in 2017. But if they do, Pickering will be trying to influence the outcome.