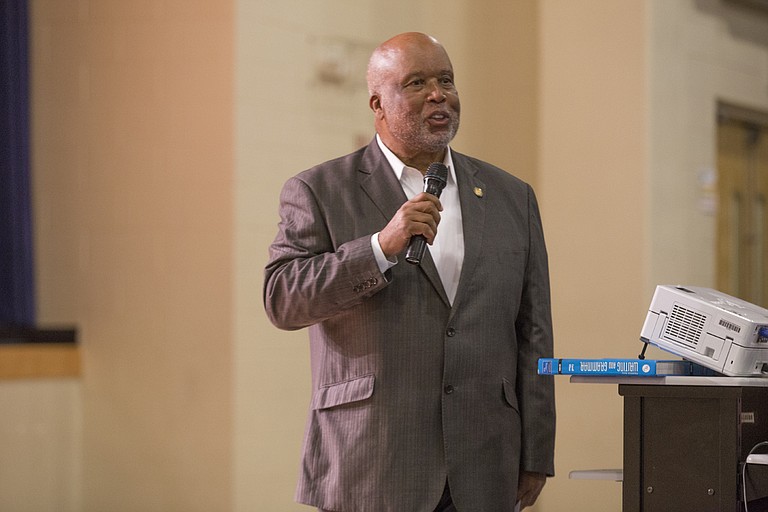 "Just when you thought this President and his craven Administration couldn't stoop any lower, they now go after the most vulnerable. This is an atrocious and heartless decision to end a program that gave nearly a million hope, brought them out of the shadows, and allowed them to contribute to the only country they know. It is truly sad that we have a severely unpopular President that all too often is unable to do the right thing and refuses to show his face to defend this mean-spirited decision. He should be focusing on real homeland security matters and getting dangerous criminals off our streets rather than throwing red meat to his base. This will do nothing to improve national security and will only cause more chaos and break up families."

"Congress must quickly come together, in bipartisan force, to stop this President and permanently protect those that came to this country under no fault of their own and are now a part of our society and economy. Democrats will stand firm together to protect DREAMers and Republicans must show they are willing to do the same. Denying them protection not only runs against our values and damages the economy, but will be permanent stain on our history."