City of Jackson Collecting Harvey Relief Supplies, Where to Donate 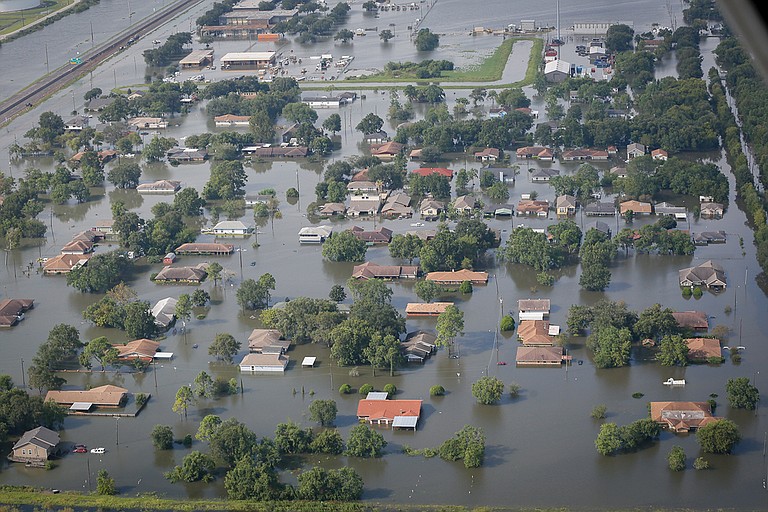 JACKSON — The City of Jackson is collecting relief supplies to send to people in Texas and Louisiana affected by the storm damage from Hurricane Harvey, which made landfall last week.

Jacksonians can donate water and personal-care packets at several donation spots around the city. More than 60 people lost their lives due to the storm, the Houston Chronicle reported, which hit the Texas coast and the city of Houston the worst, with historic flooding.

"Our thoughts and prayers are with the people of Texas and Louisiana who are suffering greatly in the aftermath of Hurricane Harvey," Mayor Chokwe Antar Lumumba said in a press release. "Jackson is a city full of love and compassion. We understand that it is our responsibility as citizens to aid our neighbors when needed, so I have reached out to Mayor (Sylvester) Turner and offered our assistance."

Turner is the mayor of Houston, the fourth-largest city in the U.S., where several residents who live there and in surrounding areas either do not have flood insurance or were evicted as a result of the storm, the Associated Press reported.

Lumumba said the City will extend aid to all municipalities that need help.

"Let's come together as a City, community, and family to contribute to the relief effort in any way that we can and show our neighbors that we care," he said in the statement.

The supply drive will go from Tuesday, Sept. 5, through Friday, Sept. 8, at various locations around the city.