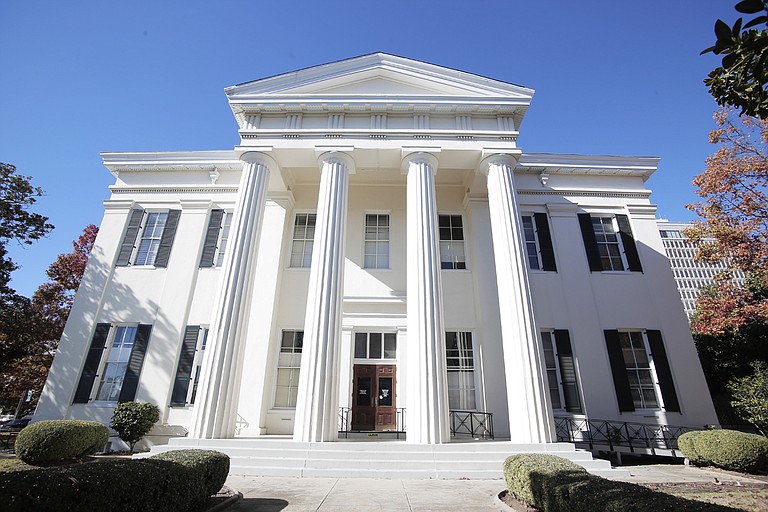 Jackson's senior-services division received a $553,698 grant to help low-income adults over the age of 55 get jobs in Hinds, Rankin, Scott and Warren counties. Photo by Imani Khayyam.

JACKSON — Older low-income adults in the Jackson-metro area looking for jobs will have access to employment opportunities after Senior Service America Inc. awarded the City of Jackson a $553,698 grant.

The City of Jackson Senior Services Division will administer the grant to provide temporary employment to at least 66 people living in Hinds, Rankin, Scott and Warren Counties, a press release from the city says.

The Senior Community Service Employment Program is a federal job-training program that "promotes personal dignity and self-sufficiency through work." Adults in the program, who are eligible, can participate for up to four years.

"We are very pleased to continue our support of the City of Jackson Senior Services Division for the 45th consecutive year," Gary A. Officer, the executive director of Senior Service America, said in a press release.

The City of Jackson has received this grant every year since 1972.

"This program delivers a triple win for older adults and the whole community," Dr. Adriane Dorsey-Kidd, the director of the city's human and cultural services division, said in the release.

Adults in the program will work in about 40 local organizations, from public agencies to nonprofit organizations, including Jackson/Hinds Library System, Mississippi Industries for the Blind, Pearl WIN Job Center and The Salvation Army, the release says. Adults who are older than 55 years old and considered low-income are eligible for the program.

Those interested in the program can contact the City of Jackson's senior services outreach workers at 601-960-0335 to complete an assessment on eligibility for services, the City's website says.