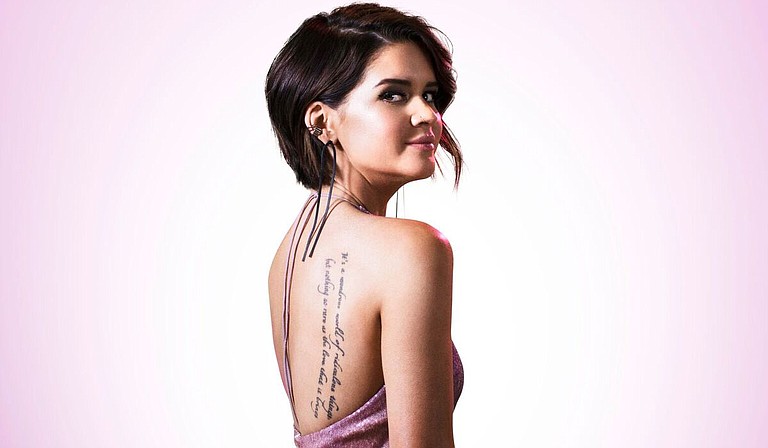 For some in the music industry, there is no clearer evidence that times have changed than country artist Maren Morris. The Arlington, Texas, native released her self-titled EP in August 2015. Less than two weeks later, it had garnered more than a million streams on Spotify, opening the floodgates for Morris.

In the span of two years, she signed with Sony Music Nashville; put out her platinum single, "My Church," and gold single "80s Mercedes;" and released her label debut, 2016's "Hero," which peaked at No. 1 on Billboard's Country Albums chart. She also scored 2017 Grammy Award nominations for Best New Artist, Best Country Album, Best Country Song and Best Country Solo Performance, the latter of which she won.

With her sweeping success, many media sources and new fans labeled Morris an out-of-nowhere upstart.

"Everything you've never heard of is always an overnight sensation," she says with a laugh.

In truth, Morris, 27, has been a professional musician for more than a decade, and in recent years, her work as a songwriter in Nashville led to cuts with artists such as Kelly Clarkson and Tim McGraw.

At the same time, Morris says that she doesn't mind when people mistake her for an overnight success because her supporters know what she is about. More importantly, she knows herself.

"It's nice to really be not so much of a new artist anymore," she says. "I've established myself and my music and also my story. I've had time for people to really get to know me and me get to know them—everything from touring bars around Texas when I was 12 to trying out for every TV talent show in existence."

Morris says the television route is particularly funny for her because, at age 21, it seemed devastating to try out for shows such as "American Idol," "The Voice" and "America's Got Talent," and have them turn her down. In the end, though, she moved to Nashville and began writing for other artists, all the while developing into the artist that she is today.

"So for the 'overnight' people, it's like, 'No, I could have done it overnight, I suppose, if I had made it on one of those programs,'" she says. "But I like that I had to slug it out, play the sh*tty shows for nobody at a sports bar on a Sunday night and have those lows."

As for the reason behind her success, Morris says she attributes it to the same authentic, heartfelt songwriting that first drew her to country music. For her, that means writing about where she is in life—"that beautiful in-between of not being ... naive or immature, but also not being ready for kids or whatever," she says.

"Audiences, they know when you're trying or when you're putting a hat on, like you're playing a character," Morris says. "I didn't want to put anything on the album or any lyric down on paper if it isn't something that personally happened to me or I haven't personally felt. ...

"I think it's refreshing when they hear something like 'My Church' or 'Drunk Girls Don't Cry' or 'Once,' and can say, 'Oh my god, that's me. That is exactly what I'm going through right now or what I've been going through.' You have those fans, hopefully for life, because they were there when you went through that moment and so did they."