OPINION: A Better World for Harper 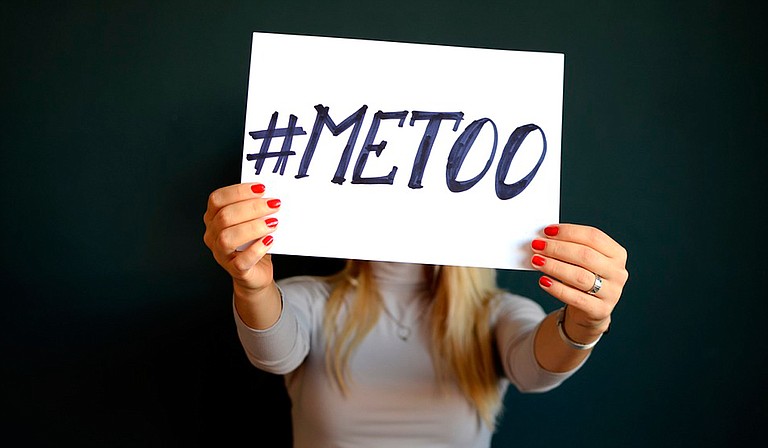 The love I have for my 2-year-old daughter Harper is very perplexing. She doesn't say thank you after I clean her poop. She has an immense catalog of crazy outbursts that is both unexplainable and troubling when you see them from the viewpoint of a reasonable human being. While I try to find balance and stability, she courts chaos and anarchy. Even though she displays these character flaws on a daily basis, the love I have for her is selfless and doesn't contain an ounce of quid pro quo.

I often contemplate the kind of world Harper will be raised in. Ideally, her world would be a world full of hope and opportunity and optimism and equality. But then reality sets in. This world, our world, has beaten the hope and optimism out of me. It has made my gray hairs grayer and my face rugged with scars. OK, maybe my face isn't rugged with scars because, honestly, I'm more handsome than ever.

Nevertheless, this world has admittedly taken its toll on my black soul. My parents tried to change this for me, and in many ways, they succeeded. Even if laws are not practiced with ideal fairness, most are written with fairness, therefore providing traditionally marginalized folks more opportunities in 2017 than there were in 1967. However, I—no, we—still fight a lot of the same battles our parents and grandparents fought in 1967. We face the same battles that a lot of folks, including myself, thought were behind us, buried in the discriminatory pits of hell.

One fight that has recently emerged is the battle against sexual violence. Sexual violence in America is as common as apple pie, so when reports of rampant acts of sexual assault and harassment became headline news over the last few months, my initial response was, "No sh*t, Sherlock." People are finally calling out actions draped in misogyny, and I couldn't be happier. Never mind that I, myself, have admittedly done some self-reflection and wondered if I contributed to this toxic environment. I have contributed to this toxic environment, by the way. I may not have acted out sexual deviances, but I did nothing when I would hear about such heinous deviances that others committed. The only thing that matters now, though, is Harper and whether these reports will make it a better workplace for her, a better world for her.

The sudden revolt of sexual violence is long overdue. Harper's mother and countless generations of women (and men) have been victims of sexual violence in and out of the workplace. The #MeToo movement spotlighted a disturbing tradition that was hiding in plain sight and that generational misogyny created. But I pose this question: If you think the #MeToo numbers are depressing, imagine the number of sexual assaults that go unreported and un-hashtagged. And now that these depressing stories are out (which is only the tip of the iceberg) and actions such as a firm slap on the butt have been deemed unacceptable, it's time to focus on the misogynistic, good-ole-boy system that birthed and nurtured these actions in the first place.

And that starts with folks like me, who should've called out such deplorable actions long ago.

Statistics on Rainn.org say that every 98 seconds someone in the U.S. is sexually assaulted, which means every single day more than 570 people experience sexual violence in this country. Sexual violence permeates our culture, from our television sets to the highest office in our country. I know the actions taken to combat sexual violence won't save everyone, but if it can make this world, our world a brighter place for Harper, it's a start.

Leslie McLemore II, a Jackson native, is now in Washington, D.C. He is a graduate of Jackson State University, North Carolina Central University School of Law and American University Washington College of Law.