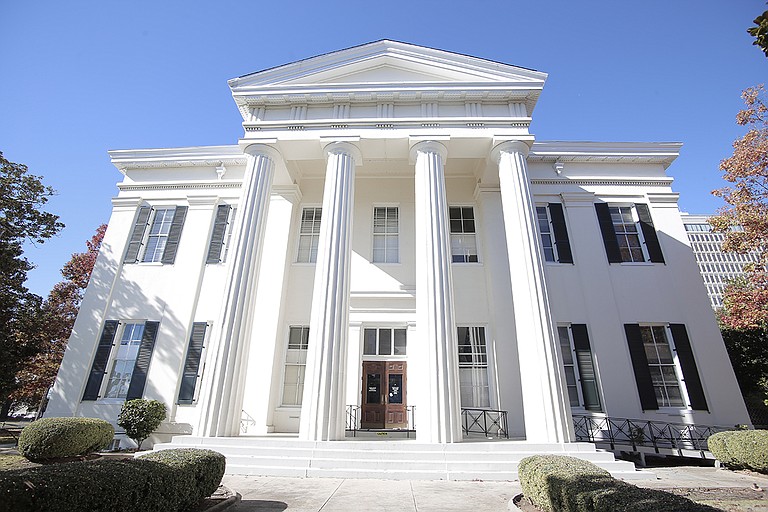 The U.S. Department of Justice wrote the City of Jackson asking if its anti-profiling ordinance complies with the U.S. Constitution. The City must respond within a month. Photo by Imani Khayyam.