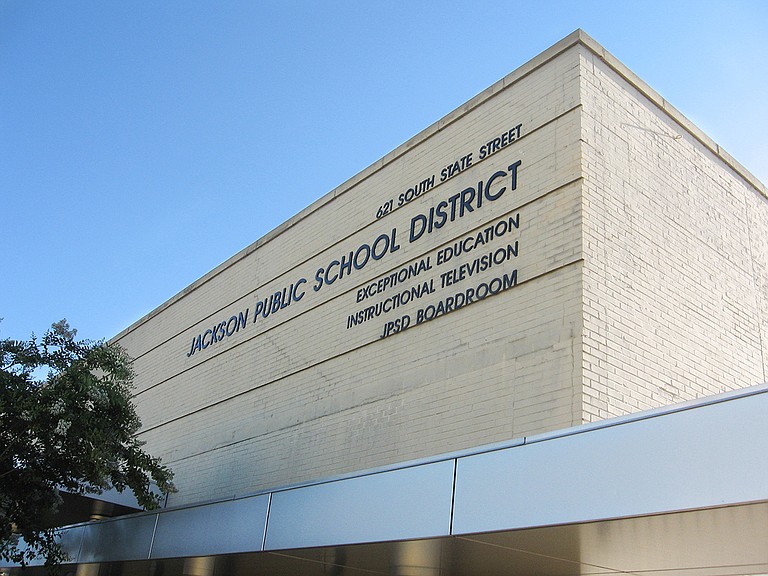 The Jackson Public Schools Board of Trustees is back in business after the city council confirmed a quorum of four members to the board on Wednesday. Photo by Elizabeth Waibel.