Lawyer: Legislators Don't Have to Give Up Documents in Suit 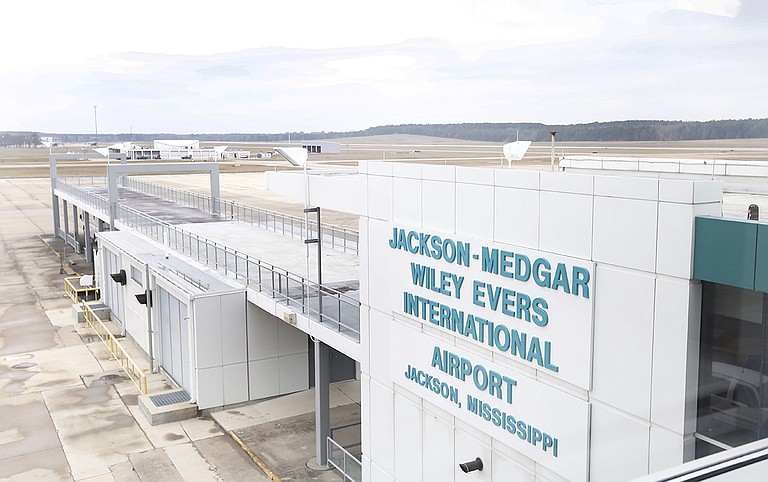 The law was supposed to turn over control of Jackson Medgar Wiley Evers International Airport and Hawkins Field to a nine-member board, with a majority appointed by state officials. Jackson's mayor and City Council would get one appointment each. Photo by Imani Khayyam.

JACKSON, Miss. (AP) — Mississippi legislators are telling a federal judge that they shouldn't have to turn over documents about their 2016 vote to shift control of Jackson's airports to a new board mostly appointed by state officials.

Mike Wallace, an attorney for eight lawmakers, on Monday argued before U.S. Magistrate Judge Keith Ball that his clients are protected from having to turn over any documents by a principle known as legislative privilege. That means lawmakers can't be hauled into court for anything they do in the normal flow of passing laws.

In this case, Wallace said that extends to any correspondence or text messages legislators might have exchanged with anyone about the law. Otherwise, he said "you threaten to cut off lines of communication that are important to legislators."

Lawyers for city and its mayor-appointed airport board agree that some communications may be blocked, but say communications with constituents or others outside the legislative branch are not protected. Nicholas Morisani argued that the judge needs to examine the documents in private and decide whether any can be released.

He said the Jackson Municipal Airport Authority and others who have sued to block the law should get a chance to argue that the communications should be disclosed.

"That analysis cannot take place in a vacuum," he told Ball, saying that's why the magistrate should order the documents turned over.

The law was supposed to turn over control of Jackson Medgar Wiley Evers International Airport and Hawkins Field to a nine-member board, with a majority appointed by state officials. Jackson's mayor and City Council would get one appointment each. But the law has remained stalled because of the lawsuit and a Federal Aviation Administration policy saying it won't approve transferring control of a federal-funded airport unless the body now running the airport agrees.

Jackson does not agree, following a bitter legislative fight where supporters of city control accused white suburban Republicans of unlawfully trying to steal an asset controlled by Democratic officials in the majority-black city. The suit before Ball said the law should be overturned because it was driven by discriminatory intent.

Wallace, though, argues that prior court cases say the city can't use documents from lawmakers to argue anything about the motives behind the law.

"They want to prove that members of the Mississippi Legislature voted for the bill because they don't like black people," he told Ball. "That's what this case is about."

Ball told the lawyers he was unsure how he'd rule, saying the lawyers appeared to cite conflicting precedents.

"It seems that a lot of this should be privileged, just to avoid a chilling effect," Ball said.