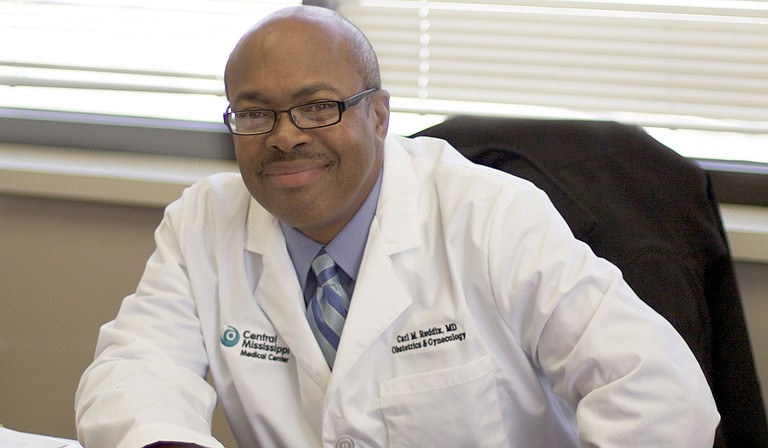 A hearing before U.S. District Judge Daniel Jordan was set Monday for Dr. Carl Reddix to change his plea.

Reddix had pleaded not guilty in July after being indicted on six counts of bribery and one count of conspiracy to commit honest services wire fraud.

His lawyer had claimed that Reddix was a victim of a shakedown by former Corrections Commissioner Christopher Epps. The lawyer couldn't immediately be reached for comment Monday.

Reddix's company, Health Assurance, began providing medical care to inmates at one prison in 2012. When Health Assurance won contracts to provide care at two more prisons in 2012, the indictment says Reddix began paying Epps $6,000 a month. That amount later rose to $9,000 a month or more by late 2014, after Health Assurance won a contract at a fourth prison. By that time, Epps had been caught and was secretly collecting evidence for federal prosecutors.

Reddix is free on $10,000 bail. He would face up to 80 years in prison and $1.75 million in fines if convicted on all counts, but defendants typically plead to fewer counts.

There have also been questions about Health Assurance payments to counties in Mississippi and Alabama. Political operative Robert Simmons was sentenced to more than seven months in prison after pleading guilty that he passed bribes from Health Assurance to a Mississippi Gulf Coast official in exchange for a jail medical contract. Former Harrison County Supervisor William Martin killed himself in 2015, hours before he was due in federal court on bribery charges.

Alabama health care consultant Michael Goddard pleaded guilty in April to making a false statement to the FBI, lying about money he had gotten from Health Assurance. Goddard falsely told agents in August that the money wasn't related to a contract to provide health care for inmates in Jefferson County, Alabama, which includes Birmingham. Goddard is scheduled to be sentenced Aug. 2. He faces up to five years in prison and a $250,000 fine.

Records show Health Assurance collected more than $40 million from the state since 2003 and more than $22 million from Harrison, Hancock, Jackson, Pearl River, Rankin and Scott counties since 2004. The separate Reddix Medical Group was paid $1.7 million by Hinds County from 2004 to 2012.

Epps is scheduled to be sentenced May 24. He faces up to 23 years on charges of money laundering and filing false tax returns related to $1.47 million in bribes prosecutors say he took. He's forfeiting $1.7 million in assets.