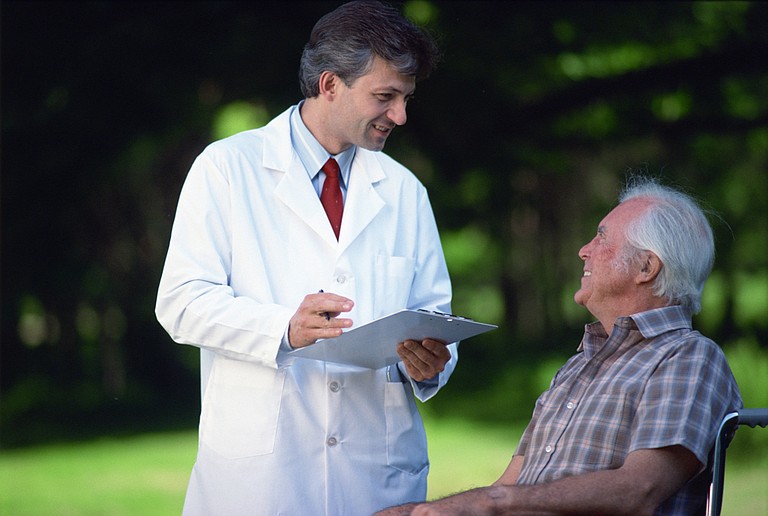 JACKSON — Despite the Affordable Care Act's uncertain future, more than 88,000 Mississippians, many elderly and white, re-enrolled in health insurance-marketplace plans by the Jan. 31 deadline, data from the Centers for Medicare and Medicaid Services show. The new GOP health-care plan will most affect older people who do not qualify for Medicare yet, including in Mississippi.

The GOP health-care bill set to replace the Affordable Care Act, called the American Health Care Act, drew criticism from both sides of the political aisle earlier this month. Some Republicans, including Gov. Phil Bryant in a Facebook post, said the GOP plan looked like "Obamacare lite," while some Democrats pointed to the many Americans who could lose health-insurance coverage.

House Speaker Paul Ryan said Sunday that he will consider changes to the ACHA in order to provide more health care for the nation's older population, the Associated Press reported.

More than 67 percent of Mississippians who have selected a marketplace insurance plan are over the age of 35 years old, and people from ages 55 to 64 in the state account for more than 25,500 of the state's total enrollees.

The AP reported that the new GOP health-care plan will most affect older people who do not qualify for Medicare yet. A Congressional Budget Office analysis of the ACHA estimates that 14 million more Americans would be uninsured under the new legislation by 2018 than under current law. It would, however, reducing federal budget deficits by $337 billion in the next decade, the CBO reported.

Under the GOP plan, the Congressional Budget Office analysis also shows that 21 million more non-elderly people in the U.S. will be without health insurance than under the current law by 2020. The CBO's estimates are based on several uncertain factors, one being how states react to new health-care laws.

States would need to decide how to use new health-care grants, what new laws they could pass affecting "the nongroup market" and how to respond to "the reduction in the federal matching rate for certain Medicaid enrollees," the CBO analysis says.

The majority of Mississippians, more than 53 percent, enrolled in health insurance-marketplace plans in 2017 live in rural parts of the state, CMS data show. More than 32,000 Mississippians did not report their demographic data, so eligibility based on racial makeup in the state is not determinable. Of those who did report race on their enrollment forms, half of the ACA enrollees in Mississippi in 2017 are white.

Mississippi scored 51st on the Commonwealth Fund's 2017 scorecard, released last week, for state health performance. The scorecard tracked health indicators between 2013 and 2015. While the state saw a few gains, including an increase in children who are now insured, Mississippi mainly saw no positive change in factors such as hospital or emergency-room visits instead of regular appointments with doctors.