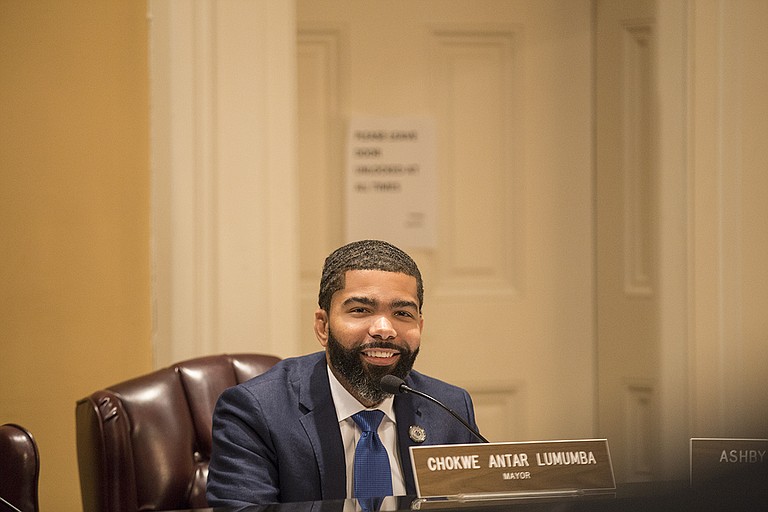 Mayor Chokwe Lumumba has vowed to go vegan for a month to shine light on Jackson’s health issues. Photo by Imani Khayyam.