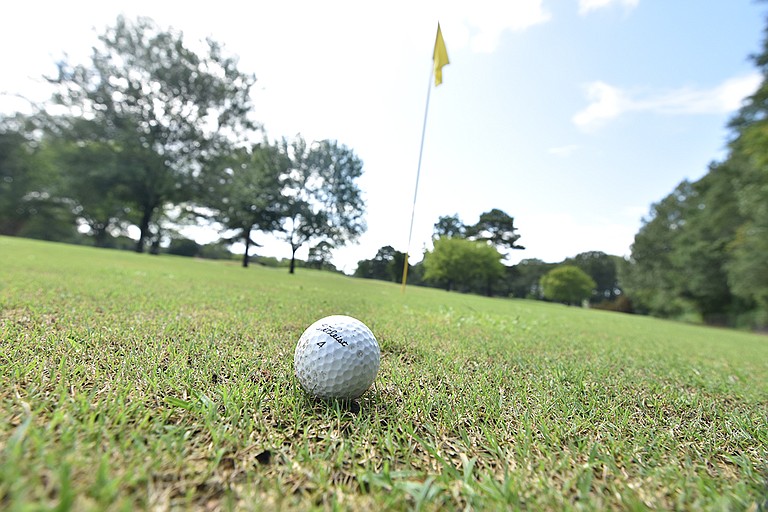 On June 27, the Department of Parks and Recreation presented the council a memorandum of understanding between the City and the Mississippi Road Map to Health Equity and Urban League Inc. to manage the golf course.

The Mississippi Road Map is a nonprofit organization that promotes good health in the Jackson metro and provides access to fresh fruits and vegetables. The W.K. Kellogg Foundation and the USDA support the group. The National Urban League is also sponsoring the group now, leading to its inclusion in the nonprofit's official name.

Under the agreement, the nonprofit is responsible for clubhouse maintenance and funding the landscaping.

In September 2016, the council voted to cut an additional $150,000 from the Parks and Recreation budget, after cutting $1.3 million for that upcoming fiscal year. Those cuts led to plans to close the golf course.

But by April 2017, the council voted to fund Grove Park after controversy from the community over its historic relevance and the need for its services. The park features the first golf course constructed for African Americans, in 1959 when "white" courses were closed to black golfers.

Councilman Stokes addressed the first of his concerns last week, saying that the new mayor was not yet sworn in to offer input. Stokes argued that Mayor Chokwe A. Lumumba should not be required to veto the agreement if he does not ultimately agree with it.

The Ward 6 councilman disagreed. "I think I feel comfortable moving forward with this item because of the termination clause, but also because I think this item puts the next administration in a much more favorable position in terms of the budget," Hendrix said.

Stokes, unconvinced, sought confirmation from the city attorney, Monica Joiner, who drafted the agreement. She told him that the new mayor could veto the agreement, and it would take five votes from the council to override it.

"Look, I have fought left and right with this administration on a lot of things, but I'm going to give them credit where it's due. They did what was asked," Priester said.

Priester added that the council asked the Yarber administration to find funds and a partner to keep Grove Park open and manage it. "Municipal golf courses are closing all over America, and I'm really excited to see we've managed to come up with a partnership that would let us go forward," Priester said. "The knock on Jackson is that we always delay, delay, delay, delay for no clear reason, and people don't want to work with us."

Joiner told the body that the contract protects the City and prevents the Road Map from increasing fees.

Still, Stokes compared the document to past proposals, saying the new agreement lacks maintenance and financial responsibilities for the nonprofit. The Ward 3 councilman questioned the performance of the organization, saying that the City "might as well go get Peoples Funeral Home and tell them to run the golf course."

Stokes then requested an audited statement of the nonprofit from Parks and Recreation. Ison Harris, the deputy director, was unable to provide the statement. Hendrix reiterated that the contract can be terminated at any time.

The Ward 3 councilman kept pushing back, however. "The first thing you think about is (Lumumba's) relationship with Tougaloo and whether Tougaloo wanted to get involved. Or even Jackson State," Stokes said.

Beneta Burt, executive director of the Mississippi Road Map to Health Equity and Urban League Inc., says the organization has operated for about 15 years. She served on Jackson Public School Board of Trustees for five years and recently ended her term as president.

As a nonprofit, Burt plans to hire contractors and apply for grants to support the park. "Of course, we will be applying for other kinds of dollars that are specifically catered towards youth, and golf, and sports," she said.

Mississippi Road Map operates inside the old New Deal Supermarket on Livingston Road. Burt's organization repurposed the market into a community fitness and technology center for youth and senior citizens.

The nonprofit plans to renovate the golf course to generate funds, Burt said. While doing this, the Urban League will offer a training program for high-school graduates that trains them in landscaping and small-engine repairing. She added that the program will not impede the golfers, and the students will receive stipends for their work.