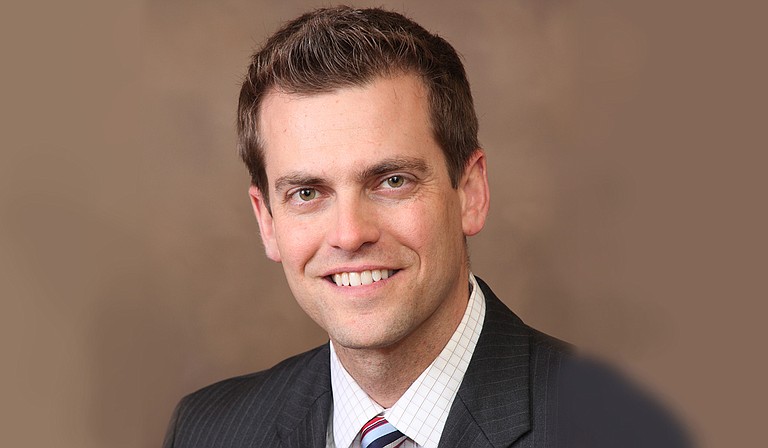 Adams and Reese, a multidisciplinary law firm with about 280 attorneys and 16 offices throughout the South, promoted Jackson litigation attorney Matthew R. Dowd to partner on Jan. 1. Dowd, who has served as a special counsel in Adams and Reese's Jackson office since 2015, learned of the promotion in October 2016.

Dowd, 37, started practicing law in 2005 and primarily focuses on products liability defense, representing companies during suits in which a party is alleging that a product is defective. Some of Dowd's clients in that field include medical-device and safety-equipment manufacturers, and pharmaceutical companies. He also practices commercial and insurance litigation, personal injury, mass torts, premises liability, real estate, construction and other general litigation.

"I've always been intrigued by the law, especially the analytical and problem-solving side of it," Dowd said. "I've always loved science and math, and law is as heavy on analysis as those subjects are. I find that a lot of people who excel in mathematics make excellent lawyers."

Dowd was born in Brandon and attended Northwest Rankin High School before going on to Millsaps College, where he graduated with a bachelor's degree in business administration in 2001. He received his law degree from the University of Mississippi School of Law in 2005 and began practicing with the Wells Moore law firm that same year.

"I interviewed with various firms throughout law school and chose Wells Moore because I liked the people they had and the things they were doing in the courtroom," Dowd said. "I like to get in front of the court and argue motions, question witnesses and think on my feet most of all."

Dowd became a partner at Wells Moore in 2011 and later joined the Jackson-based Brunini law firm as a partner in 2012.

In addition to his work, Dowd served as a board member of the Phoenix Club of Jackson, of which he was also a charter member. The Phoenix Club is a civic organization for young professionals that raises money for the Boys and Girls Clubs of Central Mississippi. He also served as secretary for the executive board of the Epilepsy Foundation of Mississippi, which raises awareness and creates educational programs about epilepsy.