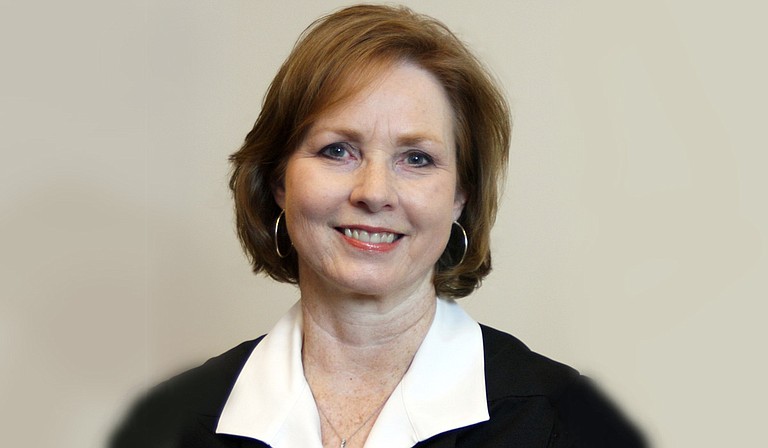 The 64-year-old Lamar replaces Karen Cummins, a trustee who died from cancer in January, representing the northern third of the state.

She would serve the remainder of Cummins' term, through 2021.

Gov. Haley Barbour appointed Lamar to the Supreme Court in 2007, making her the third woman to serve there, and she won a full term in 2009. Lamar served as a circuit judge from 2001 to 2007, and earlier as district attorney in Desoto, Tate, Panola, Tallahatchie and Yalobusha counties.

Lamar is the mother of Republican state Rep. Trey Lamar of Senatobia.