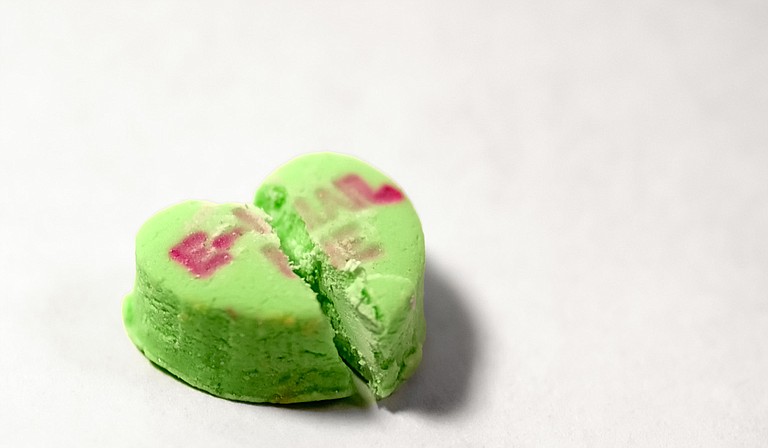 February is the month of love, and we profess our commitment to our significant others in many forms during this time. We buy expensive gifts, write poems, cook dinners and perform many other traditional rituals. With all the anticipation of love, this month can also consist some of the greatest disappointments. Many issues come to light if some relationships are not going as expected. The question I ask is, do we really understand how dangerous breaking a heart can be?

One of my patients was a 62-year-old school teacher who went through a nasty breakup during Valentines Day after her boyfriend chose to spend the evening with his other girlfriend, whom the patient did not know about.

Prior to the patient's discharge from the hospital, I interviewed her when I was in medical school. This was a while ago, but I remember her case well. She arrived to the emergency room in an ambulance two nights prior to discharge with chest pain and shortness of breath. In the emergency room, doctors ruled out a heart attack, but she was admitted for further tests to check for coronary artery disease. After extensive testing, doctors determined that she had an acute anxiety episode with resultant symptoms that resembled a heart attack. I remember my attending physician telling us that it was "all in her head."

Later in my training I learned of a medical diagnosis termed, Broken Heart Syndrome. This is a real medical condition that involves a person going through a traumatic event. This syndrome results from a surge of stress hormones that something emotionally stressful can cause. It could be the death of a loved one, a divorce, a breakup, a physical separation from a person, betrayal or a romantic rejection. It can even happen after a good shock such as winning the lottery. The person experiences symptoms of someone having a heart attack, but does not have the characteristic heart-vessel blockage present in heart attacks; however, tests may show the ballooning and unusual movement of the lower left heart chamber (left ventricle).

There is no standard treatment for this diagnosis, though it is similar to the treatment for a heart attack until the diagnosis is clear. Most people stay in the hospital while they recover. Doctors prescribe medications used to treat a heart attack to help reduce the workload on the heart, but the prescriptions usually taper off after discharge once the patient recovers. Most patients have a full recovery within a month, but may be kept on the medications for three to six months for precaution of having further attacks.

The most important lesson for readers is to remember to not ignore chest pain, and not delay seeking emergency treatment. Until a full workup in the hospital has been done, it is not wise to assume it is "all in our heads." By getting emergency treatment for any cardiac event, a life can potentially be saved. Even though most have a full recovery with the diagnosis of Broken Heart Syndrome, it's possible that a person with this condition can suffer cardiac shock, which can be fatal. During this month of love, be kind and don't break a heart.