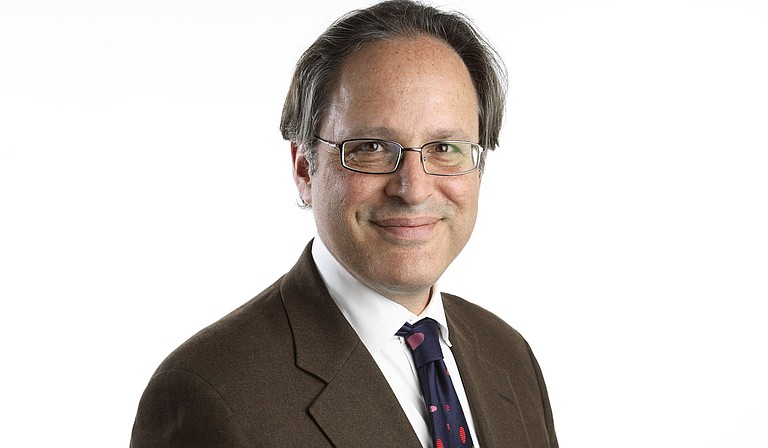 Journalist and author Nicholas Lemann may have a lot of New York cred, but he's a southerner at heart; he was born, raised and educated in New Orleans. Bear that in mind when he stands up at the Old Capitol today at 6 p.m. to talk about "The History of the History of Reconstruction in Mississippi" at the Old Capitol in downtown Jackson.

Lemann, who is also the dean emeritus of the Columbia Graduate School of Journalism and a staff writer for The New Yorker, started his journalism career in New Orleans at age 17 when he started writing for an alternative newsweekly, the Vieux Carre Courier. From there, he pursued the kind of journalism that looks deeply at historical and structural causes of American challenges, with a special emphasis on the daunting problems of race and equity in American history. Most notably, "Redemption: The Last Battle of the Civil War" (2006); "The Big Test: The Secret History of the American Meritocracy" (1999); and "The Promised Land: The Great Black Migration and How It Changed America" (1991) are must-read books for those who want to gain a deep knowledge of how Mississippi, and America, got where it is today, particularly on questions of race.

As a 2001 graduate of the Columbia journalism school, I missed Lemann's tenure as dean, but I read "The Big Test" as part of a narrative non-fiction writing seminar there. In the book, the author uses his narrative skills to tell a vital story about who traditionally has gained merit through the use of standardized testing, and it helped bring needed changes to America's SAT system.

But it was Lemann's visit to our class that helped shape the focus of my own journalism. I had long been interested in structural events, or habits, in U.S. history that created barriers to opportunities for many of our people, especially African Americans. As a native of Philadelphia, Miss., I understood, vaguely, that practices such as "redlining," racist juries and other overt discrimination had created cyclical challenges for populations of color in America.

Still, it took that intimate conversation between Lemann and the dozen or so students around the large table on the fourth floor of the J-school, far from my Mississippi home, to help me understand just how deeply racist habits of the not-so-recent past inform the challenges of today, and especially conditions in many of our neighborhoods and schools. That day, it clicked for me how journalists must embed such structural realities into our work to help our readers understand not only why problems exist but what we can do about them.

So when I think of Lemann, it's with a certain appreciation that I've never had the opportunity to express to him for opening my eyes and motivating the way I do much of the work I do today, as well as now with the Mississippi Youth Media Project that is focused on embedding realities such as "redlining" into their work as well.

The idea of Lemann appearing in the Old Capitol to talk truth about Reconstruction is very appealing. Even as southerners so often spar about the realities and causes of the Civil War and the secession vote in that building, we too seldom even get to what Reconstruction really looked like and how decisions then affect the realities of today.

Lemann's appearance will begin today with a reception and book signing at 5 p.m. His talk will center on the aftermath of the Civil War in the state and the different ways that time period has been interpreted over the last 150 years.

"In the mid-1870s, Mississippi's Old Capitol and Governor's Mansion saw a momentous and chaotic series of events, which although less familiar to people than the events of the Civil War were just as consequential," Lemann said in a statement from the Mississippi Department of Archives and History.

"We must remember that history happens first as events, and then as a record of the past that should never be taken as final."

Read the Jackson Free Press' coverage of the Confederacy and slavery at jfp.ms/slavery and follow Donna Ladd on Twitter at @donnerkay. She will likely tweet from the talk.