Brandon Businessman to be Sentenced in Prison Bribery Case 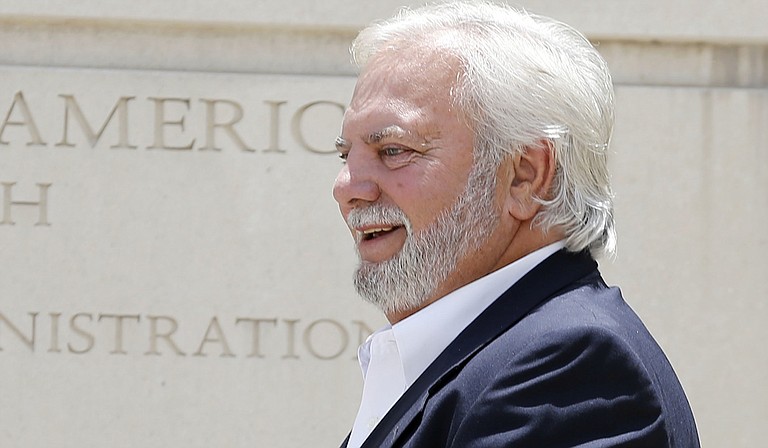 JACKSON, Miss. (AP) — A businessman and former lawmaker is scheduled to be sentenced Thursday for crimes related to bribing Mississippi's former corrections commissioner.

McCrory, a Brandon resident, pleaded guilty to money laundering conspiracy in February 2015. An FBI agent has testified that McCrory took $40,000 in cash from then-Commissioner Christopher Epps, disguised it as proceeds from a tractor sale, and wired it back to the prison chief.

A onetime state representative, McCrory has said he paid off Epps' mortgage after the commissioner approved McCrory's plans to sell his prison commissary business.

Epps later steered contracts to McCrory, with McCrory kicking back a share of the profits. A total of six people have pleaded guilty in the bribery scheme.