We Must Treat All Addiction, Addicts the Same 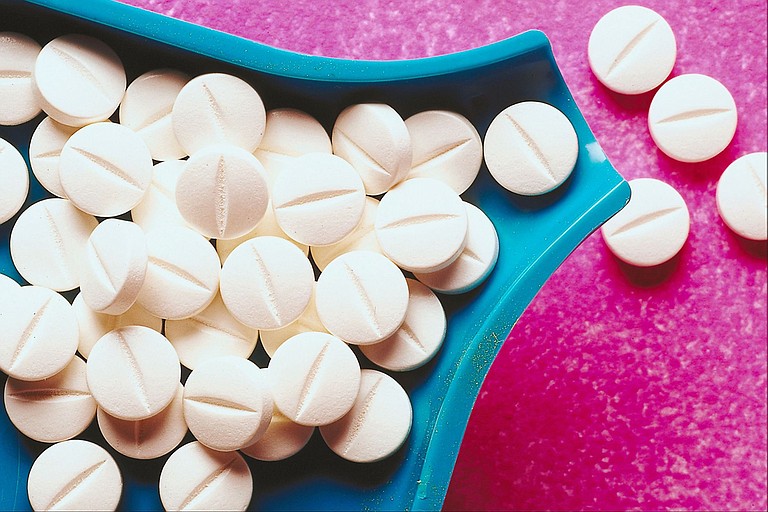 If addiction truly is an illness, like so many lawmakers are now saying, it is time to take a look at how we're treating potential addicts serving decades-long sentences behind bars right here within our state lines. File Photo

Gov. Phil Bryant is determined to make Mississippi a leader in the fight against the national opioid epidemic. His Opioid and Heroin Study Task Force released a flurry of responsive measures the state can implement to ensure that medical providers cut back on the over-prescribing of opioids, that Mississippians who overdose have a shot at life, and that those who are addicted to opiates and heroin receive the treatment and care they need.

The opioid epidemic is not new to the nation or Mississippi. Painkillers, or just over-the-counter drugs, have long been part of the illicit drug trade in Mississippi, as many people growing up here know. It's been a mostly silent epidemic until now, however, and it's important and crucial that state leaders respond to the problem well.

That said, America and Mississippi don't have good track records with treating addiction when it comes to drugs that aren't opioids. In fact, the "War on Drugs" specifically targeted people of color, as Department of Public Safety Commissioner Marshall Fisher pointed out at the state opioid and heroin summit. Many of them were addicts.

"Our solution to the crack-cocaine epidemic was to make more severe penalties for crack cocaine than powder cocaine, and it took us 25 years to correct that," Fisher said in July. "[I]t was a knee-jerk reaction, so we put a lot of African Americans in jail for the same crimes that Hispanics and Caucasians were doing with a different form of cocaine ... and that was wrong." Cheers to him for saying this.

In essence, severe penalties for drug users didn't work. It appears that the state has learned its lesson in how it is reacting to the opioid crisis.

The opioid epidemic is receiving a lot of attention and money. This could be due to the demographics it affects. Both the governor and the lieutenant governor have pointed out that the epidemic knows "no socioeconomic or demographic lines." While this is true to some extent (rich, poor, young, old etc.), what they're really saying, as one MBN agent pointed out at the opioid summit, is that the majority of those affected by the opioid epidemic thus far in Mississippi are white.

The strategies of over-penalizing for drug offenses have predominantly affected communities of color and fed mass incarceration, robbing many children of two parents. The distinction between the two approaches to two different drug crises is not lost on us. We encourage lawmakers to not miss the point, either, and apply a more progressive approach to treating drug addiction evenly.

Is addiction an opioid-only problem? No. Are there likely plenty of addicts still sitting in our prisons? Yes. If addiction truly is an illness, like so many lawmakers are now saying, it is time to take a look at how we're treating potential addicts serving decades-long sentences behind bars right here within our state lines. We need to treat all addiction the same across all communities affected by the pernicious effects of drug addiction.