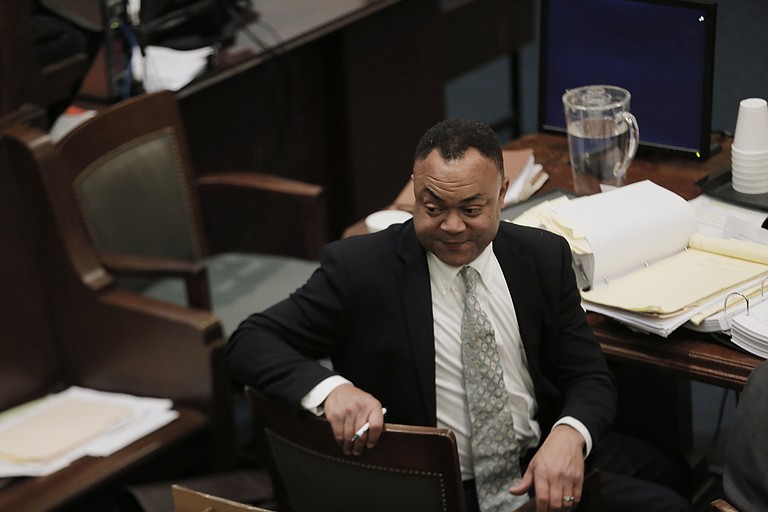 Hinds County District Attorney Robert Shuler Smith (pictured) is back on trial for trying to quell the prosecution of Christopher Butler in two separate incidents. The DA is also out on bond for charges of domestic violence, robbery and stalking of a former girlfriend in Rankin County. Photo by Imani Khayyam.