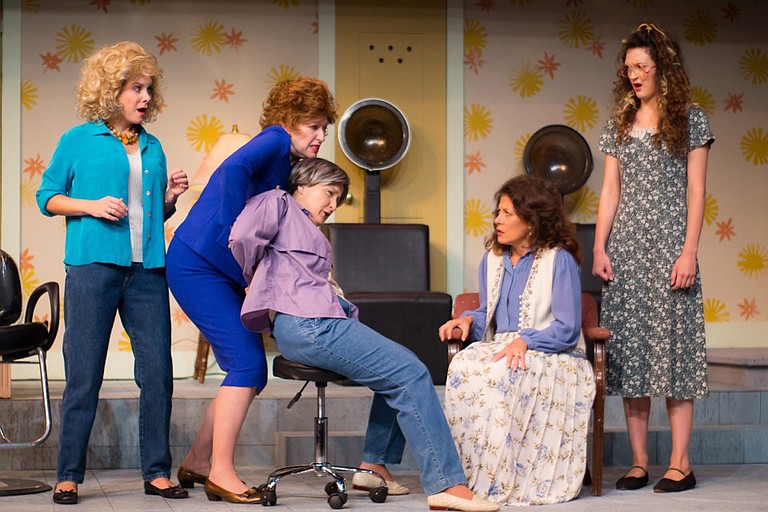 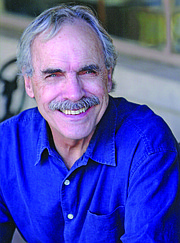 Robert Harling's play, "Steel Magnolias," which was adapted into a southern-classic film in 1989, tells the story of six southern women who walk through the tragedies and victories of life together. Throughout the story, the women encounter joy, change and hardships alongside one another. Each of them discover and build upon their natural and special bond as the show progresses. The main storyline focuses on Shelby, who suffers from type 1 diabetes, and her journey with her family and the women at Truvy's Beauty Parlor.

Harling, a Dothan, Ala., native, wrote "Steel Magnolias" about his sister, Susan, a member of the Kappa Iota chapter of the Phi Mu fraternity who died from diabetes in the late 1980s. He based the character Shelby on his sister.

"Steel Magnolias" opened on off-Broadway in 1987 and has been performed all over the United States and in the United Kingdom ever since.

For the second time, New Stage Theatre is performing Harling's play. This year's production began on Sept. 13 and is directed by John Maxwell, best known for his play, "Oh, Mr. Faulkner, Do You Write."

Maxwell believes the show will interest even the "non-theater type people," because it is relatable to anyone who has loved another person.

"It has all the stuff in it to be a crowdpleaser," he says.

Maxwell received a bachelor's degree and master's degree in theater from the University of Mississippi. Though he has directed several shows for New Stage Theatre, he says he is particularly excited about "Steel Magnolias" because the play hits close to home for many Jacksonians.

"Everyone has been fun because it's a play where people love each other," Annie Cleveland, who plays the character Shelby, says about the cast's familial bond, which echoes the bond between the women in "Steel Magnolias."