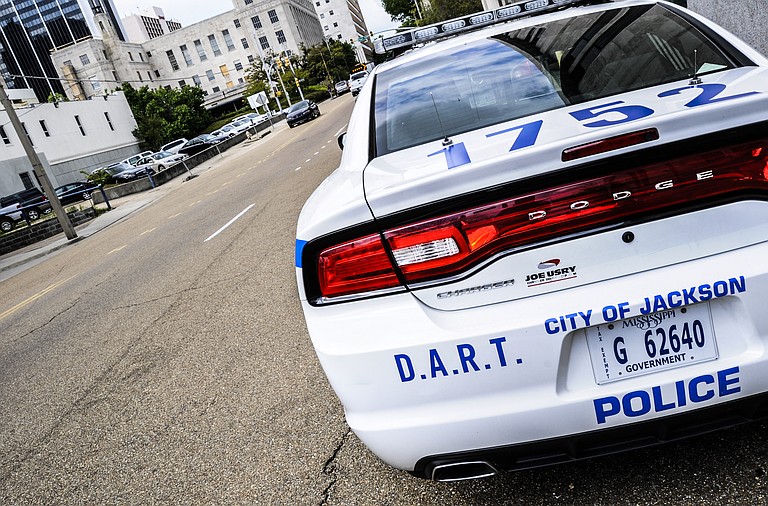 JACKSON — Central Mississippi has seen a spate of violent crime against the growing Hispanic and Latino community in recent months, notably the front-yard robbery and murder of Daniel Omar Gomez and Eli Nunez during a weekend cookout on Westhaven Drive with loved ones.

"All these crimes are robberies," Bill Chandler, executive director of Mississippi Immigrants Rights Alliance in Jackson, said at a press conference in front of Jackson City Hall in early April. "The perception is that (these individuals are) immigrants (and) carry a lot of cash because they don't have bank accounts."

On Thursday, Sept. 1, the Jackson Police Department responded to a southwest Jackson residence where a 17-year-old Hispanic male had been stabbed in a wooded area behind his residence, Commander Tyree Jones said.

The suspect demanded the victim's belongings and cellular phone and was armed with a knife, resulting in multiple stabbings to the minor, who is now in stable condition at the University of Mississippi Medical Center. The victim and others who witnessed the crime detained the suspect on the scene, a JPD press release says.

The suspect remains unidentified and is not cooperating with law enforcement. He will be charged with aggravated assault and attempted armed robbery.

"We did have some other robberies recently where we believe Hispanics were being targeted between Jackson and Ridgeland," Jones told the Jackson Free Press in a phone interview, but did not indicate that this victim was targeted because he was Hispanic. The case is still under investigation.

After recent weeks of high property crime and a handful of violent crimes, Precinct 4 has had a decent week with a 15.4 percent decline in total crime over the past week.

Comstat Report for August 22 to August 28

Precinct 1, which covers most of south Jackson, proves to be the week's new target area for violent and property crime with a sharp 54.5-percent increase in total major crime over the last seven days.