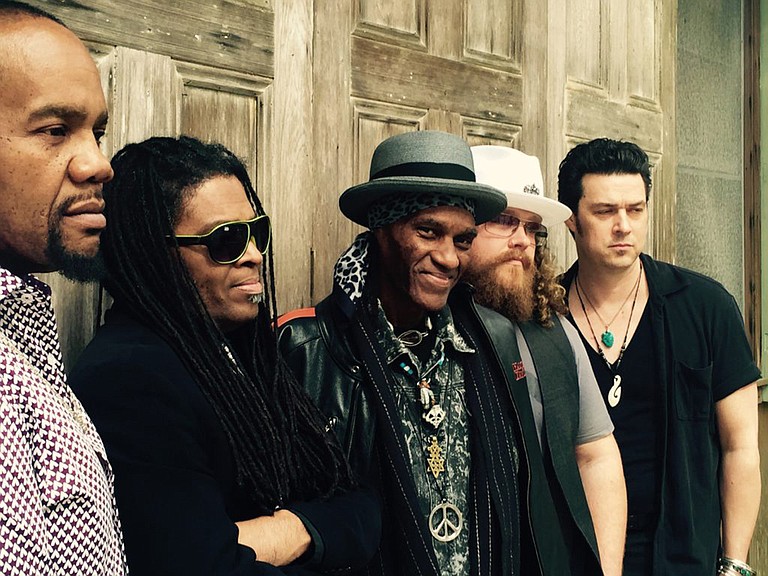 Each year, Jackson area restaurants and foodies gather together for two reasons: to celebrate Hal White's legacy and to see who makes the best gumbo.

The event, of course, is the International Gumbo Festival, which is in its fourth year since its restart in 2012. Gumbo Fest began in the early '90s and ran through 2004, when the major sponsor, Jitney Jungle, moved out of the area.

But on March 28, 2012, White passed away from a brain aneurysm. Bill Bissell, who is a local event promoter and Gumbo Fest's producer, had partnered with White and his brother, Malcolm White, for the event since its start, so Malcolm approached him about starting the event back up.

"He just called and told me, he said, 'Man, my brother's passed away, and we'd like to do something in his honor,' so we reestablished the festival to make the contribution from the cooking teams go to the Harold T. White Memorial Scholarship Fund," Bissell says.

That fall, Gumbo Fest began again in Smith Park, along with the help of Arden Barnett, who owns Ardenland.

"It was really done in honor of Hal's life, and it's been very successful," Bissell says.

While other fundraisers contribute to the scholarship, the proceeds from Gumbo Fest make up a large portion of the funds—about $7,000 to $10,000 each year, Bissell says. The scholarship gives Hinds Community College students an opportunity to get practical experience in the restaurant and hotel industry, establish a career in the field or even own their own restaurants.

"The whole purpose behind it is to perpetuate and continue and give deserving students the opportunity to enter into the food industry," he says. "(With) many of their dreams and aspirations, they're obviously in need of monetary assistance."

To enter Gumbo Fest, teams must pay anywhere from $200 to $500 and have to have a maximum of eight people. The entry is open to the first 50 teams who sign up. Some of the businesses, organizations and individuals in the past that have entered include Hal & Mal's, T'Beaux's Crawfish & Catering and BankPlus, and individual teams such as Gumbeaux Monkeys.

For the Gumbo Fest's planners, their motto is "Keep calm, and Hal on." Bissell anticipates this year's event to be "one of the best ones yet," he says. They've moved it later in the year, in October, so, Bissell says, it will hopefully be a little cooler than in  previous years.