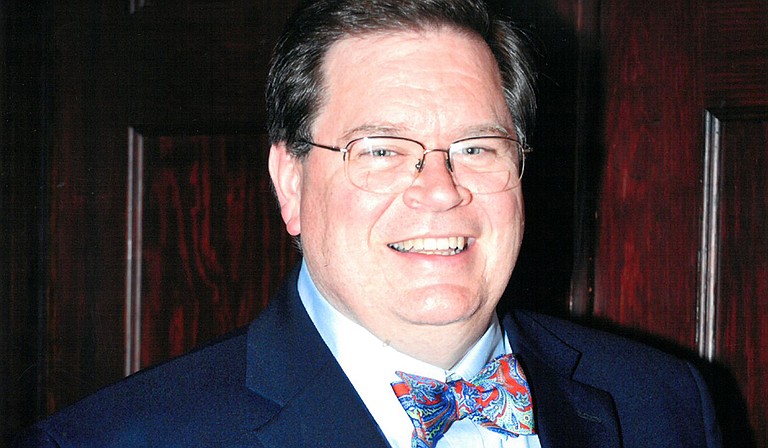 Warren Coile was sitting in a pew during an evening service at Crawford Street Methodist Church in Vicksburg when he got the call. A lay member had just talked about the need for more people in the Methodist Church when a voice told him, "You can do that."

To this day, Coile considers that moment his call to ministry. But at first, it wasn't what he wanted to do. Coile, 54, long wanted to be a doctor.

Though he was born in Jackson, he grew up in Kentucky and Indiana. His parents divorced when he was 15, and the next summer, Coile moved with his mom, Gayle, to Vicksburg to be closer to family. He studied at Northeastern Louisiana University (now the University of Louisiana at Monroe), where he graduated in 1984 with a bachelor's degree in zoology.

At age 20 while attending NLU, he says he finally surrendered to the call to ministry. After graduating from NLU, he attended Emory University School of Theology, where he graduated in 1988 with a Master's of Divinity degree. He is currently the pastor at St. Mark's United Methodist Church in Brandon.

"I met some of the best scholars (at Emory)," he says. He still remembers an important lesson he learned there. He says a pastor told him: "'We are a pre-Christian people living in a post-Christendom world. We have relied too much on the culture to do our spiritual work for us. The intangible spirit is a major force and can prompt us to do good things. We must not forget that."

Coile says one of the most rewarding but difficult aspects to being a pastor is grappling with the complexity of people. He says that the institution of church must not focus on pure maintenance (aspects such as worrying about how many people are in the church, and taking care of buildings and property), but instead, it should focus on society's changing demographics.

"We must use God's grace as an overarching healing force; it will work together for everyone's benefit," he says. "We must exercise the common good."

Coile believes the common good is paramount to the preservation of society after a fractious election. The day after the winner was declared, Coile and other Methodist churches in the area held a prayer service on the grounds of the state capitol to pray for healing and reconciliation in the country.

Coile has a wife, Linus, and two children, Clifford and Nelson. He likes the diversity, arts culture and the convenience of the Jackson metro.