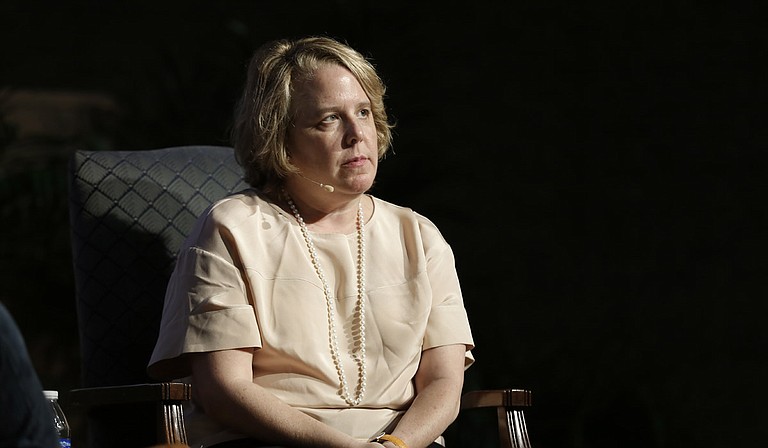 New York-based attorney Roberta Kaplan filed a public records request for all emails between Gov. Phil Bryant’s office and the Alliance Defending Freedom and other religious organization that supported HB1523 and put the emails in her latest court filing. Photo by Imani Khayyam.