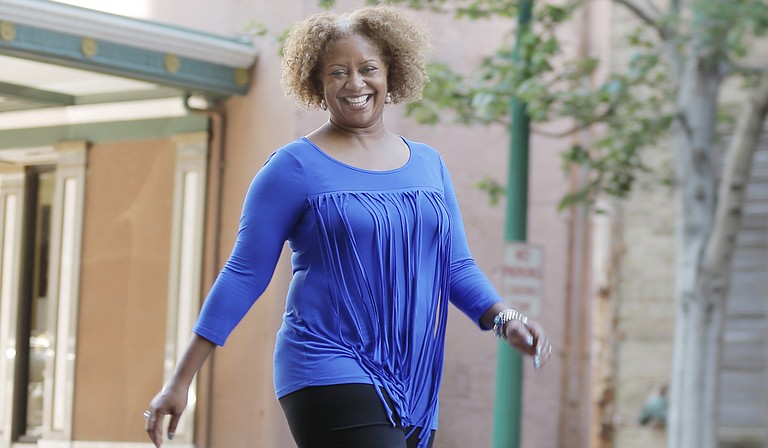 Erin Shirley Orey serves others not for monetary gain or personal accolades, but because she recognizes a need.

While in Ohio, the engineering company for which Orey worked, Delphi, encouraged staffers to volunteer as mentors for a high-school robotics team. "I noticed that there were very few minorities on the team and, as a black female, I joined to help students," Orey says.

Orey's presence on that team and the influence it had is a testament to the positive influence and necessity of representation. "Me just being there helped me develop a rapport (that lead to my) mentoring students," she says. Orey made students comfortable opening up to her and created lasting bonds—something she continued when she moved to Jackson and began mentoring at Provine High School.

Orey was laid off from Delphi and began working with her mother at Provine, Brinkley Middle School and Johnson Elementary School to create a program reminiscent of the engineering program of which she was part of in Ohio. "The purpose was to reinforce what they were learning (in school) ... " she says. "We basically had to start over." With Orey's help, Provine developed a robotics team.

Orey, who is currently a project manager for Influence Health, where she has been for two years, is closely involved in programs that educate and help others, from her active membership in Delta Sigma Theta, Inc. to impromptu volunteering that she and her husband, D'Andra, do.

She couldn't shake the feeling of disgust and negative thoughts. One day, while praying, Orey knew that she would not allow anger or hatred to fester in her heart. "I asked God to help me redirect this anger for something good," she says, "We wanted to discuss what the Confederacy really meant for African Americans. (Bryant's announcement) is what started it. I didn't want there to be anything bad; I wanted it to be a point of education."

Orey contacted Pamela Junior of the Smith Robertson Museum, and held a forum dedicated to educating a larger audience on the history behind the Army of Northern Virginia Battle Flag (known more commonly as the "stars and bars" that is the canton of Mississippi's state flag), how that history is most certainly one of hatred and oppression toward African American people, and how celebrating the Confederacy is a slap in the face to African American people and their ancestors.

"It's only a positive image for a select few," Orey says about the state flag.