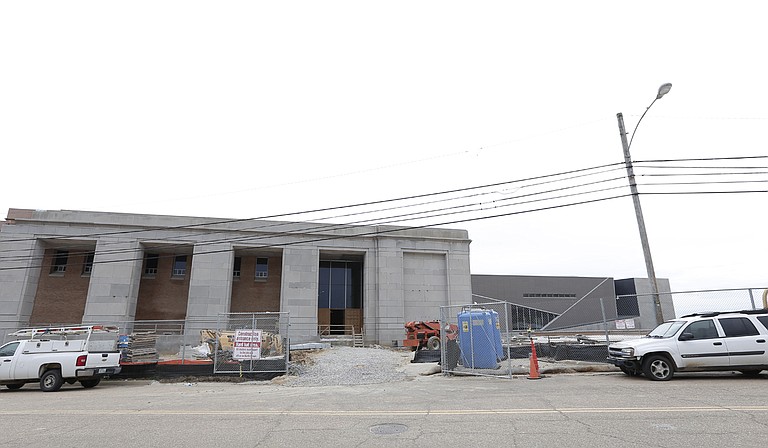 Today, Haley Fisackerly, president and CEO of Entergy Mississippi, announced a campaign to raise $4 million in private donations for the Museum of Mississippi History and the Mississippi Civil Rights Museum. Photo by Imani Khayyam.