All About ‘It’s About You’ 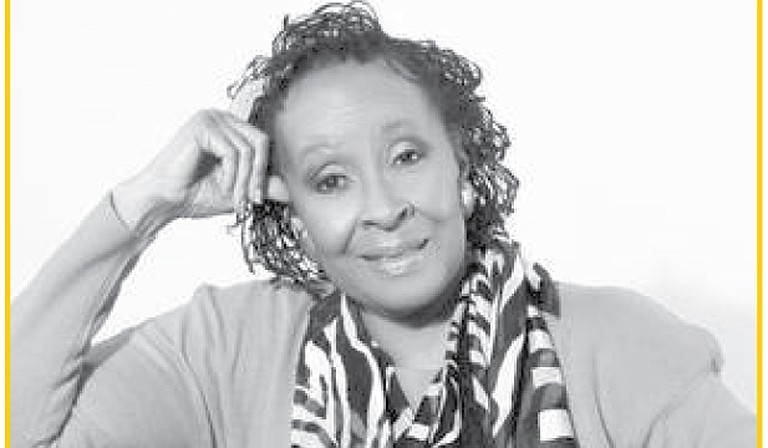 For Wilma Mosley Clopton, a filmmaker and adjunct professor at Jackson State University, stories from African Americans in Mississippi are "an untapped source with much more out there to be discovered." She heads NMHS Unlimited Film Productions, a Jackson-based nonprofit organization that is sponsoring the fourth annual It's About You Film Festival, which aims to explore those stories.

At Jackson State on Feb. 25, audiences will enjoy a plethora of student-produced pictures on topics such as homelessness, personal tragedy, and police conduct and procedure. These films will screen in the Charles F. Moore Building from 10 a.m. to 2 p.m. On Feb. 26, Lanier High School will screen the documentary "Elport Chess and the Lanier High School Bus Boycott of 1947" from 5:30 p.m. to 8 p.m., along with special recognition of original bus-boycott participants.

At the art museum will close the festival on Feb. 27 with the Filmmakers' Black Tie and Blues Bash, which will include an awards ceremony, chef competition, silent auction and music from acts such as Dexter Allen and Melvin "House Cat" Hendrex.

Clopton says the film festival stems from the mission of NMHS: to promote African Americans' narratives through the frame of positivity in print, film and lecture media. Of course, she says, the festival cannot be credited to her alone. "We had many volunteers that contributed so much to this project," Clopton says.

"I'm already thinking about next year."