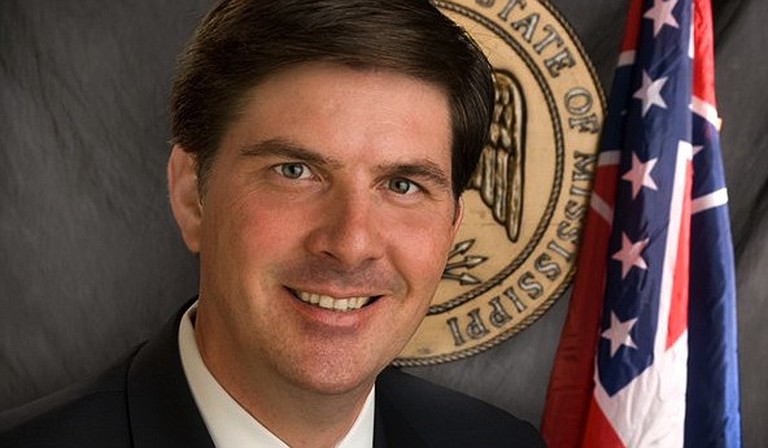 JACKSON — State Auditor Stacey Pickering and his office has recovered $1.93 million in fiscal-year 2016, a higher number than the State recouped in fiscal-years 2014 and 2015. The new exceptions report shows, however, that the State has not recovered more than $4 million allegedly lost in the recent Department of Corrections bribery scandal. 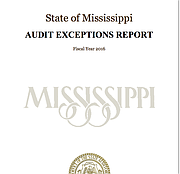 The law requires the state auditor to report "exceptions," which are accounting errors or violations of law that result in the misspending or misuse of public funds. The violators, often state workers caught embezzling funds or misusing state funds, must repay the exceptions to the State.

"The Office of the State Auditor will continue to aggressively pursue those that misappropriate money from the taxpayers of Mississippi, and return those funds back to the entities," Pickering said in a press release.

The investigations law-enforcement division in the auditor's office recovered the majority of the $1.93 million, bringing in $1.79 million via 29 demands.

The auditor's exception report also lists unsettled criminal charges filed by its investigations division. Among those charges is the case of former Corrections Commissioner Chris Epps, who is charged with taking $1.83 million in bribes and kickbacks, the exceptions report shows.

The report also lists three vendors who worked with the Mississippi Department of Corrections, including Cecil McCrory who is awaiting sentencing. He is charged with taking $2.3 million in bribes and kickbacks and pled guilty to conspiracy to commit money laundering in February 2015.